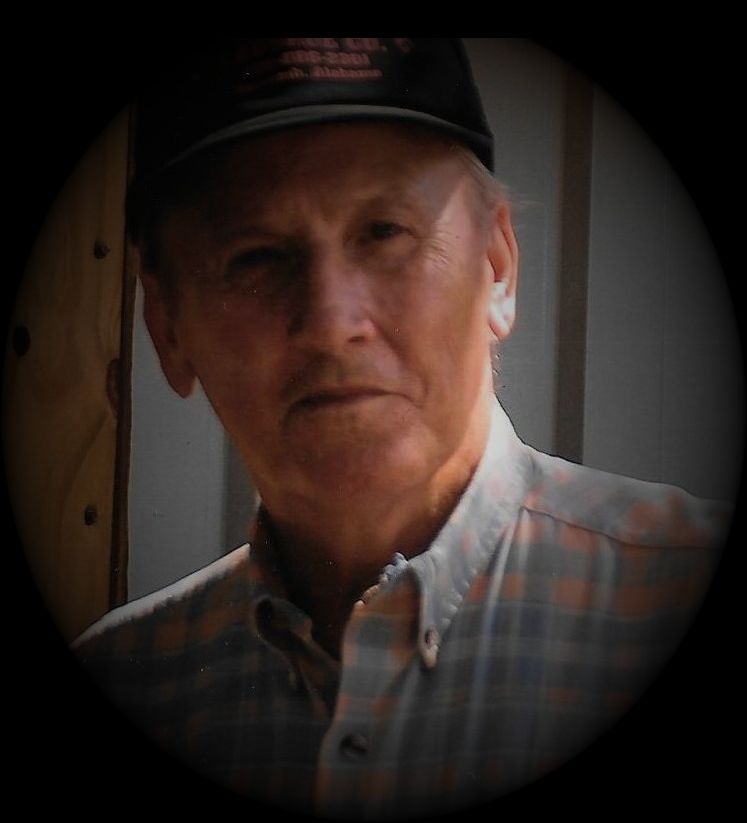 Graveside services will be held at 2:00 p.m. on Sunday, June 14, 2015 at Wrights Creek Cemetery on Wrights Road with Rev. Huey Hughes officiating and Sorrells Funeral Home & Crematory of Slocomb directing.

The family will receive friends at the home of Jerry and Delta Watkins, 4155 Grant Road, Slocomb, AL.

Mr. Hughes was born Sept. 20, 1943 in Geneva County to the late Earlie B. and Lela Mae Singletary Hughes. He served eight years in the Army National Guard. During his service he completed OCS and became an officer. Lavon lived all of his life in the Fadette Community and worked as a meat cutter for many years.

so sorry for your loss . God bless ya'll.

Dear Hughes Family,
I am so very sorry about the loss of Lavon. Please accept my heartfelt sympathy at this sad time. Mother had always spoken so lovely about Lavon so I know he will be missed. I've been praying for your comfort and will continue to do so. Again, my deepest sympathy. Mitch

My heart is broken,My Uncle lavom was like a second father to me!i love you uncle Lavon and I will miss you so !Rest in Peace!

I was shocked to hear of Lavon's death on Thursday, 11 June 2015. Although I have not visited with him in several years, I felt a hole in my heart at his loss. I am sure that his brothers and sisters felt a much more intense grief. After spending many hours over the last 4 days thinking of our misfortune of losing him so suddenly, I began to think more of my fortune in having known him for over 71 years. You see, he and I were 'First' cousins because our dads were brothers. But we were much more than first cousins. He and I spent our youth up through our teen years as friends and playmates! We spend most of our weekends on our bikes riding the dirt roads of Geneva County Alabama. We built 'club' houses in the woods (actually sometimes in trees) and along the creeks near our houses. He, his two brothers, me, and my two brothers played together almost every weekend. As we got older we worked together on the farms and construction sites where our fathers were working. We fished together. We camped out and 'set hooks' out in Wrights Creek for catfish at night. As we entered our teen years we went to movies and other social events together, did some girl watching, and even double dated. I soon stopped mourning his loss and began to focus on the GOOD memories we made together. I have prayed for myself and for Lavon's two brothers and two sisters as well as other relatives and friends, that God will help us all to mourn, but not excessively! I have begun to hear Lavon singing some songs from what we not call "Oldies & Goldies" from the late 1950's and 1960's that he frequently sang as we socialized together. I am thankful for all the years I knew him and the good memories we had.