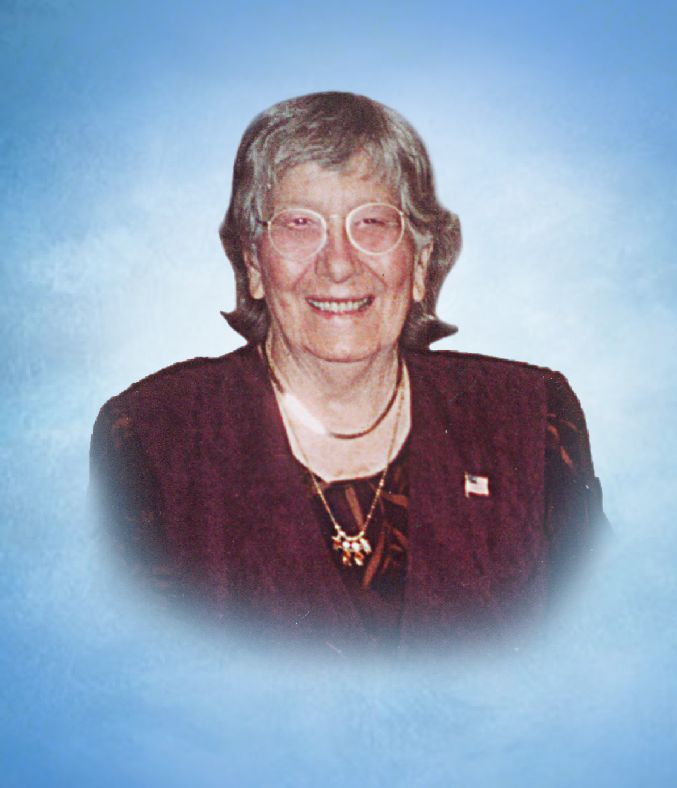 Graveside services will be held at 11:00 a.m. on Tuesday, June 9, 2015 in the Wicksburg Assembly of God Church Cemetery with Rev. David DelVecchio officiating and Sorrells Funeral Home & Crematory of Slocomb directing.

Mrs. Owens was born August 22, 1916 in Houston County to the late William (Bill) Green and Elvie Peters Sellers. Lessie was a godly woman who walked with her Lord daily and freely shared the love of God with family and friends. She was a member of Christ Church International in Dothan.

In addition to her parents, her husband Robert Adolph Owens; one brother, Tal Sellers; three sisters: Etha Mae Sanders, Ruby Hinson and Ruth McNeil all preceded her in death.

Janie and Alan I am so sorry for the loss of your mother.

So sorry to hear of Mrs. Lessie's passing, but I know one day you will have the opportunity to see her again,in Heaven. I remember going to church with her:-) very sweet Lady and outstanding child of God. Praying for God's love, peace, and comfort to surround you during this time and in the days to come. She will be greatly missed.