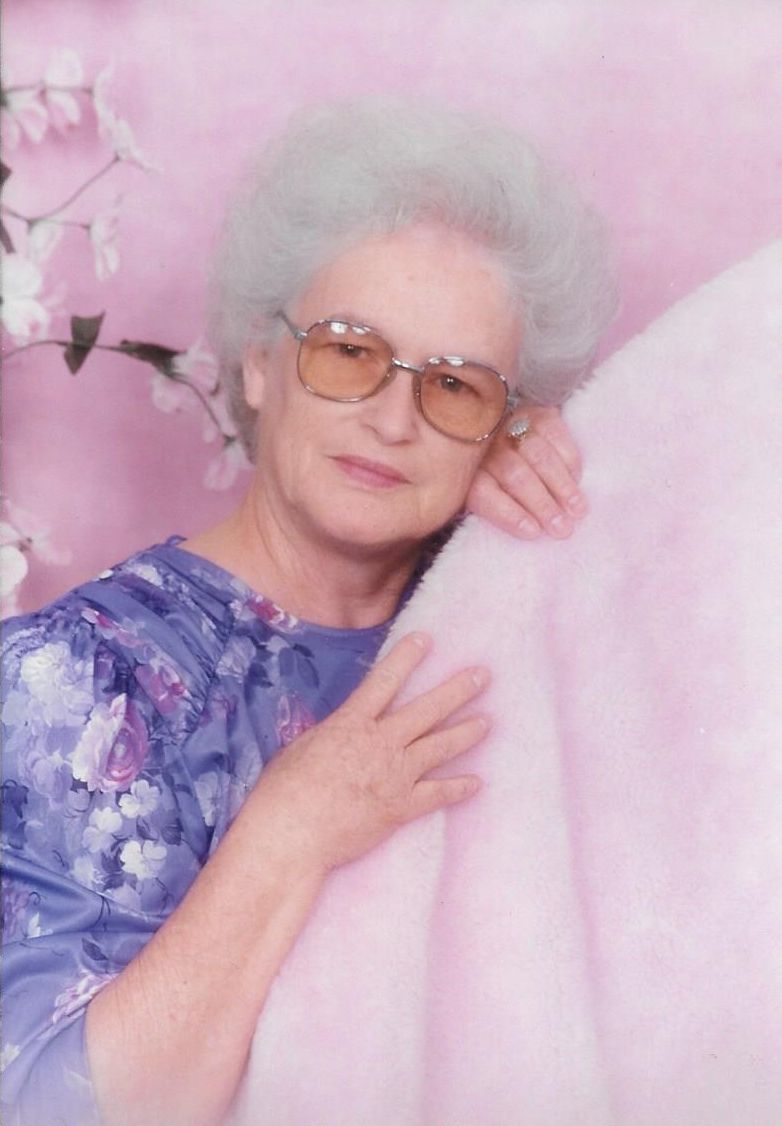 In addition to her parents, her step-mother , Katie Smith preceded her in death.

Add Your Own
I am so sorry for your loss. You are all in our thoughts and prayers. If there is anything we can do to help, please let us know. We will continue to pray for strength, peace and comfort for you all during this time. We love you!

Jimmy, Amanda and Jacob Lewis
Cathy, we were so sorry to hear of your mother's passing and wanted you to know that we are sorry too that we could not make visitation last night. Just know we love and miss you all. Charlotte, Amber and Kimberlin

So sorry for the loss of yet, another Family member whom I did not have a chance to talk with. My prayers and thoughts are with you all. God Bless you all.