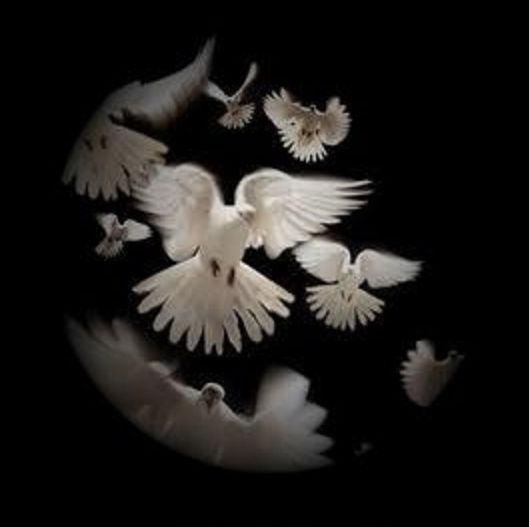 Funeral services will be held at 11:00 a.m. on Thursday, May 28, 2015 in the chapel of Sorrells Funeral Home in Slocomb with Rev. Brenda Yon and Rev. Don Webb officiating. Interment will follow in the Burns Assembly of God Cemetery.

The family will receive family and friends at the funeral home Wednesday from 6:00 until 8:00 p.m.

Mary was born August 14, 1938 in Geneva County to the late J. C. Hughes and Ruby Lee Robinson.  She was a member of Rocky Branch Congregational Holiness Church.

Add Your Own
Ken and Lisa and families,
I am so sorry to hear of Aunt Mary's passing. We will keep you in our prayers.

The Johnny Halstead Family (Donna Holland Halstead)
Stephen and Family
Kenny and I offer our sincerest condolences to all of you during this time of pain and transition. Her memory is a blessing.
Lisa,Stephen,and Ken,we are very sorry for for the pain of losing your mama and mema.Our Lord has blessed us all with the comfort of knowing her days of pain are over,knowing the fighter in life Mary was ,she will find away to bring comfort to yall.One of the most determined women I ever met.We will continue to pray GOD will take care and walk along the way with yall during these next couple of days and many more to come.Mary will be missed!
My condolences to all of you. Mary will be missed. Thinking of you all.