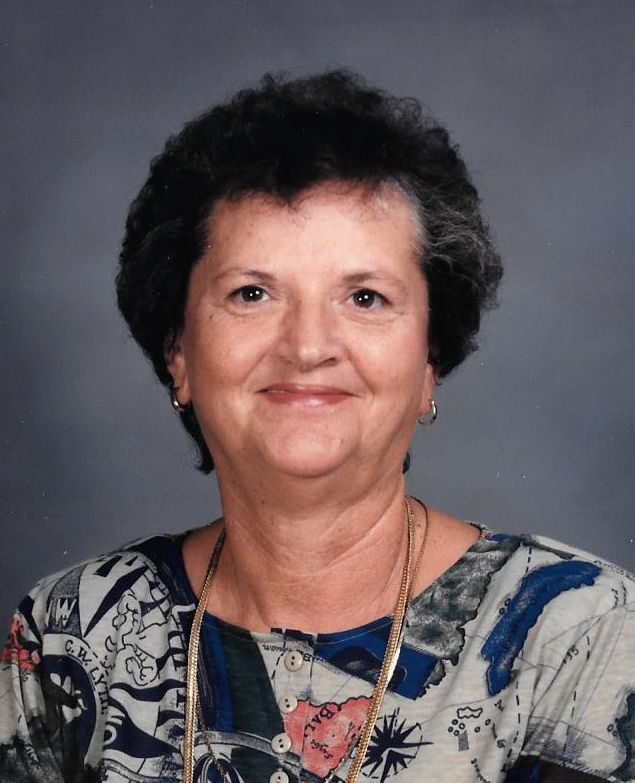 The family will receive friends at the funeral home on Monday from 6:00 until 8:00 p.m.

Flowers will be accepted or memorial contributions can be made to Tabernacle United Methodist Church.

Ms. Spivey was born on January 30, 1932 in Houston County to the late L.L. and Girtha Stewart Sorrells.  Ms. Spivey married the late Jake Spivey in 1953 and began her family in the Bald Hill Community.  She was a member of Tabernacle United Methodist Church and retired from the Geneva County School System as a teacher aide and bus driver.  She enjoyed road trips with her son “Dougie” and was a homemaker after her retirement.  Ms. Spivey treasured her family and friends.  She especially loved Holidays and Sunday dinners.

In addition to her parents and husband, Ms. Spivey was preceded in death by her son J. Douglas “Dougie” Spivey and a sister, Doris Cole.

The family would like to thank caretakers Beverly Cato, Marion Riggins and Hartford Healthcare and Rehab.

Add Your Own
I am so sorry to learn of Ms. Pauline passing away. We both worked with Jake at the Sheriff's Dept. & also knew Ms. Pauline. We had been to the house to visit with them some & enjoyed each time that we went. She was such a sweet person as was Jake. I still miss him. We are thinking of all of you at this time
Sorry to hear about Lathron, Paul and your loss Pam. But just remember She now with the good Lord and the rest of the family May the Good Lord Bless and comfort y'all at this time.
So sorry to hear about Pauline. She was a good friend of ours over the years. Y'all will be in our thoughts and prayers during this difficult time.
God bless!
I remember Pauline as a sweet little girl (with braids) in
first grade class at Kinsaul School about 1938.
I saw her from time to time for many years around Hartford.

I know she will be Greatly missed by her many, many
friends and family around south Alabama.

She made the world a better place!

Signed: An OLD Friend, (formerly from Wicksburg Community.)
Mary Evelyn (Fillingim) Grubbs
Montgomery, Alabama
I am so sorry to hear of your loss. I just found out and wanted to let you know our thoughts and prayers are with the family.
Love
Carol and John Penn