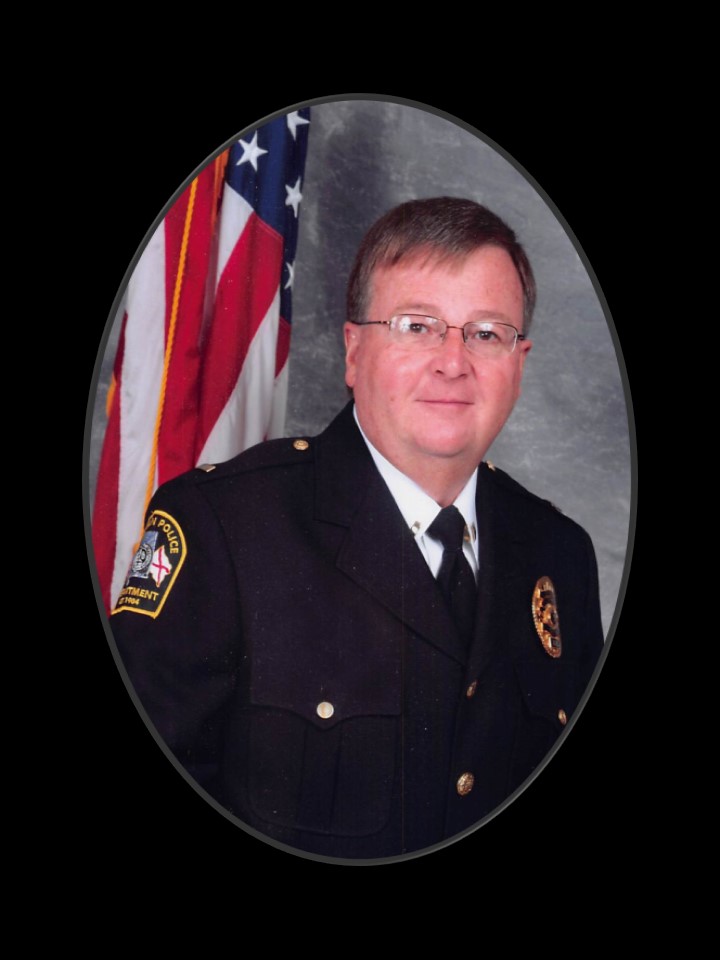 Mr. Benny Joe Baxley of Slocomb passed away peacefully at his home on Thursday, November 24, 2022.  He was 61.

A Celebration of Life Service will be held at 11:00 a.m. on Monday, November 28, 2022 in the sanctuary of First Baptist Church of Slocomb with Rev. Brad Price officiating.  Interment will follow in the Slocomb City Cemetery with Rev. David Williams officiating and Sorrells Funeral Home of Slocomb directing.

The family will receive friends at the church on Monday beginning at 9:30 a.m. until service time.

Flowers will be accepted or contributions may be made in Benny’s honor to the First Baptist Church of Slocomb Audio/Visual department, PO Box 428 Slocomb, AL 36375.

Benny was born December 24, 1960 in Houston County to the late John Lester and Mary Florence Baxley.  He grew up in Slocomb where he met and married his high school sweetheart, Melinda. His children, from the oldest to the youngest, Drue, Skyler, and Spencer were his pride and joy.  Benny dedicated his time to the service of others.  He worked as a City of Dothan Police Officer for nearly 30 years until his retirement in 2018 at the rank of Lieutenant. He was a member and sound technician for the DPD gospel quartet, Apostle. Outside of his career, he enjoyed NASCAR, operating the sound system at First Baptist Church of Slocomb; volunteering for numerous activities while serving in various church positions, and spending time with his family.  Benny was and is greatly loved and will be dearly missed by all who knew him.

The family would like to express their sincere appreciation to Dr. Brian Wiethop and Dr. Donovan Wewers for the kindness and care they provided to Benny.

Thoughts and prayers to everyone. May our gracious Lord bless, give strength, comfort during this time.