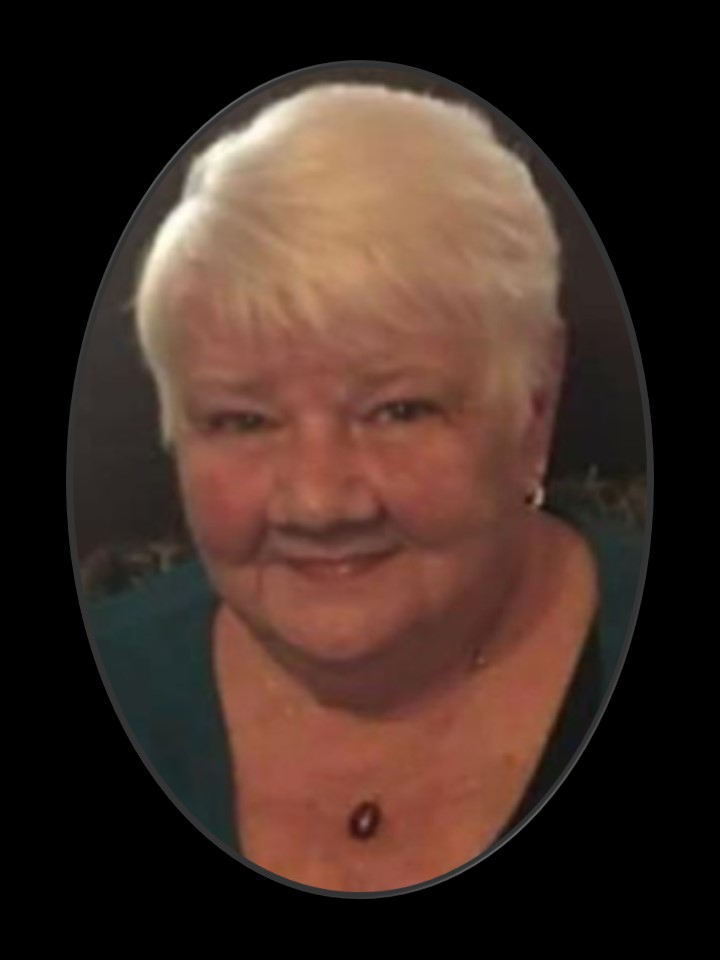 Pamela Ashcom of Newville, AL passed away Saturday, October 1, 2022 at Southeast Health. She was 75.

Funeral service will be held at 2:00 p.m. on Sunday, October 9, 2022 in the chapel of Sorrells Funeral Home in Slocomb. Burial will follow in the Slocomb City Cemetery.

The family will receive friends at the funeral home on Saturday from 4:00p.m. until 6:00 p.m.

Pamela was born May 25, 1947 in Saxton, PA to the late Robert Jesse and Elnora Bair Streepy. She loved going to the movie theater, music, dancing, going to the beach, playing words with friends, and spending time with her family. She was a loving mother, and grandmother and will be dearly missed.

Add Your Own
So sorry for your Brother

Pam was very special to me and grandmother of 2 of my children. We are so sorry for your loss. Love yall