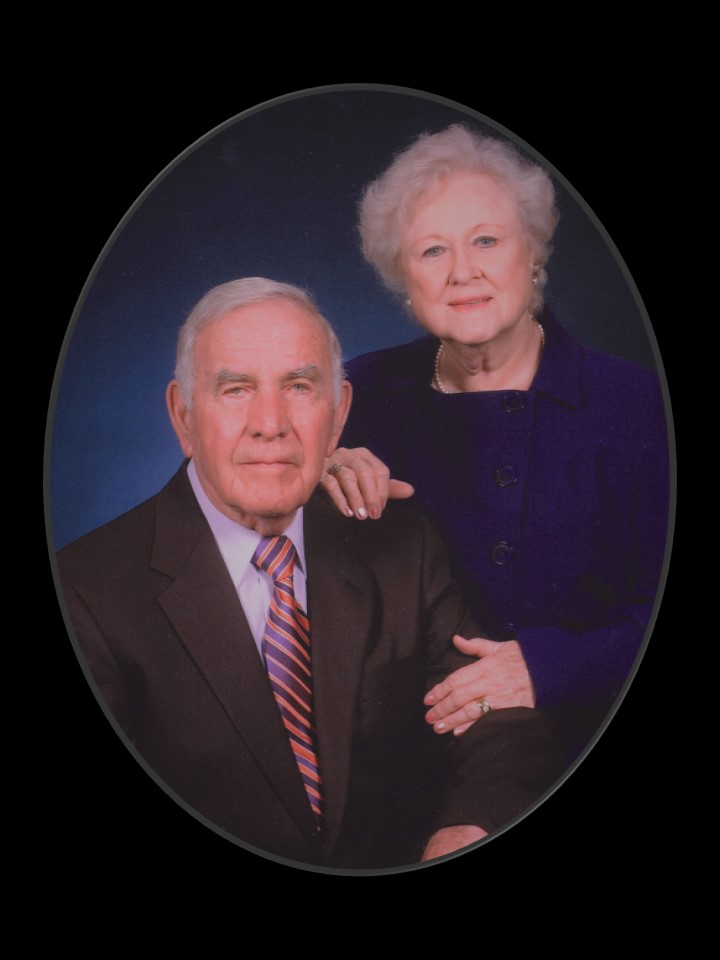 Funeral services will be held at 11:00 on Saturday, October 8, 2022, at Bay Springs Baptist Church with Dr. Scott Cox officiating. Interment will follow in the church cemetery with Sorrells Funeral Home of Slocomb directing.

The family will receive friends at the church from 10:00 a.m. until service time.

In lieu of flowers the family requests donations be made in his honor to Bay Springs Baptist Church, 1721 South Bay Springs Road, Dothan, AL.

Mr. McKibben was born on April 10, 1928, in Locust Grove, Georgia, to the late Andrew Jack and Azell Capps McKibben. Andy served in the U.S. Navy, enlisting at 17, and later graduated from the University of Georgia majoring in Animal Husbandry. After retiring as the owner of Mineral Consultants in Malvern, AL, he continued to be active living on the acreage and home he and Mrs. McKibben enjoyed for nearly four decades. He was an active member of Bay Springs Baptist Church where he attended and served for many years. Mr. McKibben enjoyed being outdoors, working on farm projects, college football, and spending time with friends and family. His grandchildren have so many happy memories of time spent with PawPaw and MawMaw through the years.

He was preceded in death by his wife of 67 years, Earline Horne McKibben.

He is survived by his son, Jack McKibben (Rosemary Grant), and daughter, Beth McKibben Sanders (Pat). Mr. McKibben is the grandfather of five and great-grandfather of six.