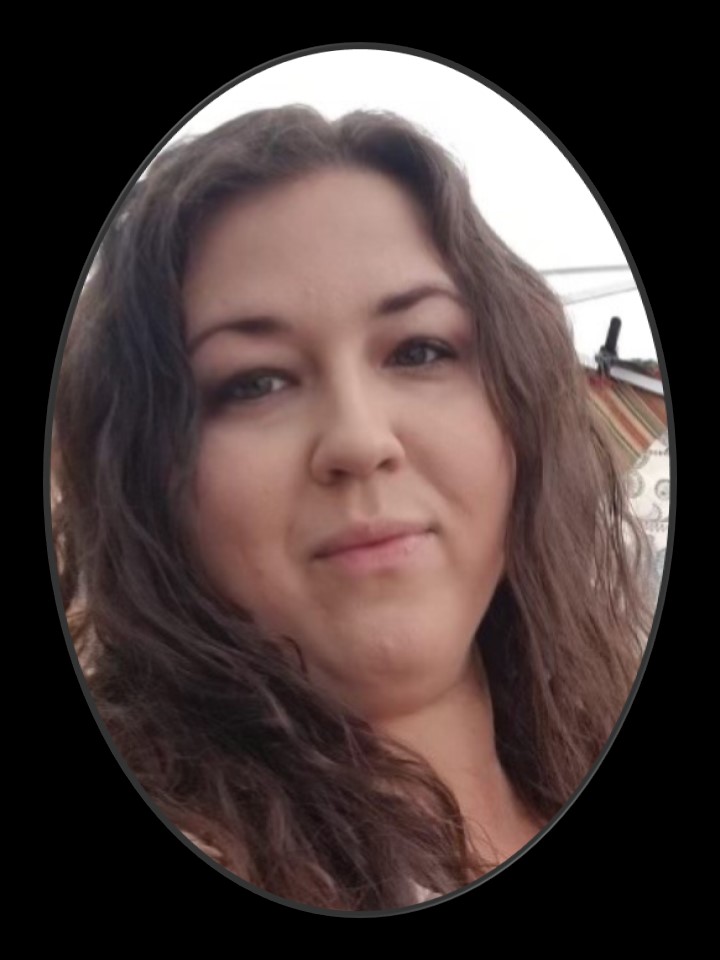 A Memorial Service will be held at 10:00 a.m. on Saturday, August 27, 2022 at New Hinson Baptist Church with Rev. Bryan Klobe officiating and Sorrells Funeral Home of Slocomb directing.

In lieu of flowers the family request contributions be made to New Hinson Baptist Church, 1143 County Road 48, Slocomb, AL 36375 in Megan’s memory.

Mrs. Wilkins was born June 24, 1984 in California to Bill Cox Jr. and Dorothy Diane Sanchez Hennessee. Megan was an avid reader, a hard worker and loved spending time with her children. She helped Dan at the ballfield by keeping the books and enjoyed watching all the kids play ball. Megan was a loving mother, daughter and friend who will be dearly missed.

I will be praying for the family healing ,,

My memories of Megan are all happy ones, together at Big Bear Renaissance Faire (and other faires) where the merchants in our little neighborhood became a close group of companions. We had the excellent luck to be able to relax and hang out together behind Chris’s Oil booth sharing meals, games, and conversation for many weekends in a row, for many years. Megan was unfailingly kind to my son and I, and it was common for me to find my son gaming with her behind the scenes. I will always have a loving place for you in my heart Megan. I am so sorry for the pain losing you has caused to everyone who loves you.

Megan was a sweet lady. Quiet until she got to know you. I'm so very sorry she has left this world. My heart goes out to the family.

My condolences to my Cousin Dorthy and your family. May you have peace durning this time.

Our sincere condolences to Megan's family. Your family from New Mexico always looked forward to visiting with you when you came for a visit. Rest in peace our dear cousin.
Sister, it's still hard to believe you are gone. I will alway's remember the good times growing up with you. Our many chats on the roof top about our future, making plans and just chit chat,family road trips, going over to your grandparents house and hanging out. I'm glad to know you had found happiness. May you rest on the wings of angels now. You will be missed.
My sincerest condolences to her husband and kids and her mom.