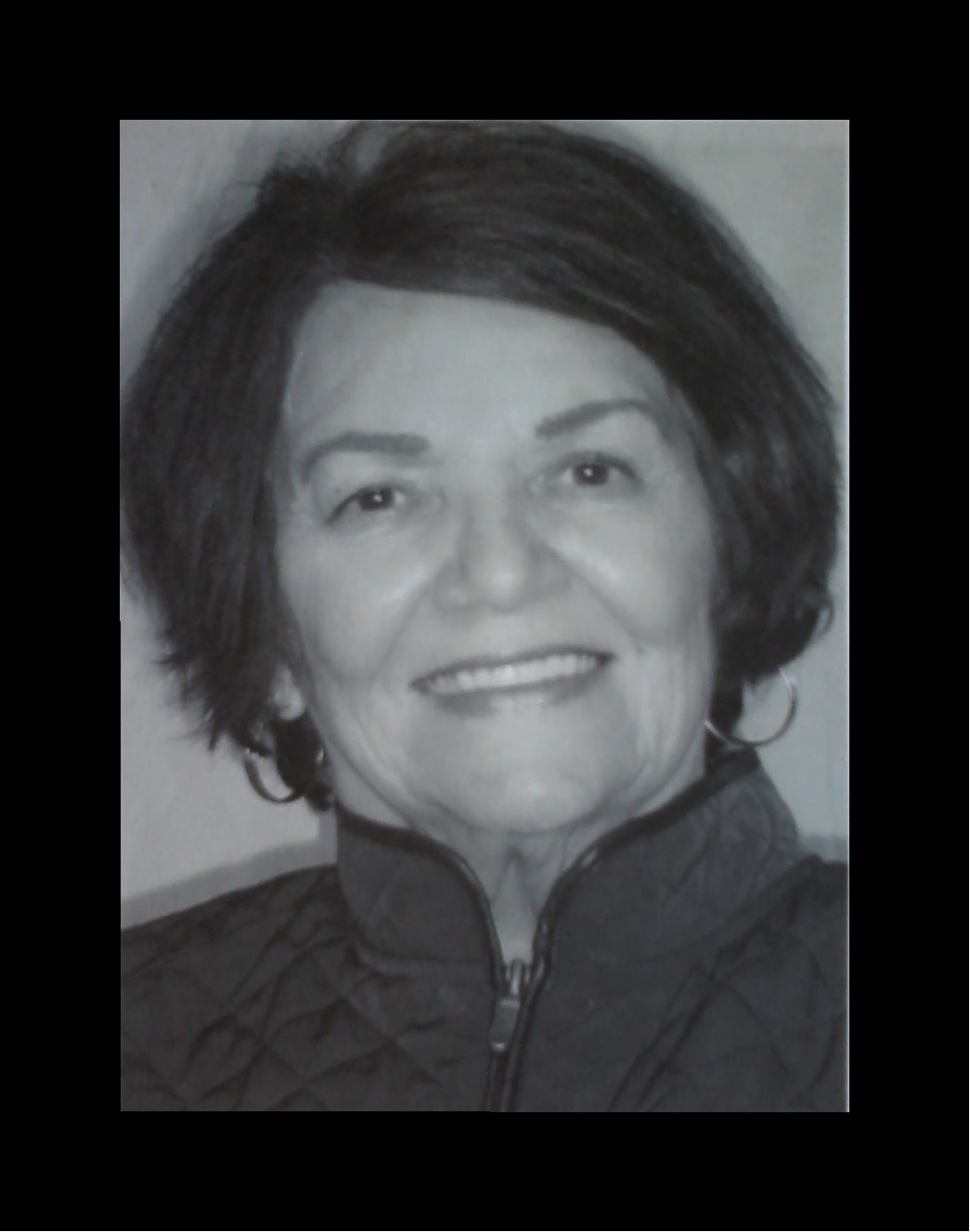 Mrs. Joan Amelia Ford (Gaston) Helms, age 81, of Dahlonega, GA, passed away Friday, August 5, 2022. Mrs. Helms was born in Ozark, Alabama, on February 15, 1941, to the late Clyde William and Marguerite Bookout Ford. In addition to her parents, she was preceded in death by her beloved husband, Sam Helms. A wife, mother, and endearing "Grandma Joan" were the roles Mrs. Helms cherished in her life. She loved "treasures," Elvis, aquacise, her pets, her children and grandchildren, her church, and those she saw as less fortunate or in need of a friend. At 18, Joan dropped out of Birmingham Southern College to get married. At 22, she already had two sons and helped care for her paraplegic brother-in-law. By 28, she had a daughter and third son. Mrs. John T. Gaston worked as a teller at a bank in Birmingham, where many customers preferred to wait in line at her window rather than go to one with no line because she was so sweet and lovely. In her 40s, after devoting almost three decades of her life solely to her family and suffering a divorce, Joan returned to college to study social work. Joan earned a Bachelor's degree at UAB, followed by a Master's from Tuscaloosa – becoming the only person in the immediate family to go that far in school. Joan held various social work jobs, helping children, single, teenage mothers, and chronically mentally ill adults. She remarried at 55 and moved in with her new husband in Newville. Joan Helms took in her husband's baby grandson. Then, at 57, she ventured alone with her husband, who had never left the state, to vacation in England, France, and Germany. She was widowed the day before their tenth anniversary. At 72, Joan was in her first and only beauty pageant, Miss Senior Wiregrass. For her talent, she chose to sing "Count Your Blessings", a conviction she passed on to her family. Survivors include her children, John Gaston, Jr. (Virginia), Dahlonega; Jeffrey Gaston (Karen), Loachapoka, AL; Jill Gaston (Gerard Findji), Carqueiranne, France; Joe Gaston (Ingrid), Adamsville, AL; grandchildren Barbara Zeller (Ashton), Meridian, MS; William Gaston, Athens, GA; Charlotte Miller (Justin), Marietta, GA; Rachel Gaston, Atlanta, GA; great-grandchildren Lyra Zeller and Thomas Zeller, Meridian, MS; sisters Jeri Carter, Panama City, FL; Cathy Fancher, Dothan, AL; several nieces, nephews, and other relatives. Funeral services are scheduled for 2:00 PM Saturday, August 13, 2022, at the chapel of Sorrells Funeral Home in Slocomb, AL. Interment will follow in Hartford City Cemetery. The family will receive friends from 1:00 PM to the service hour at Sorrells Funeral Home.