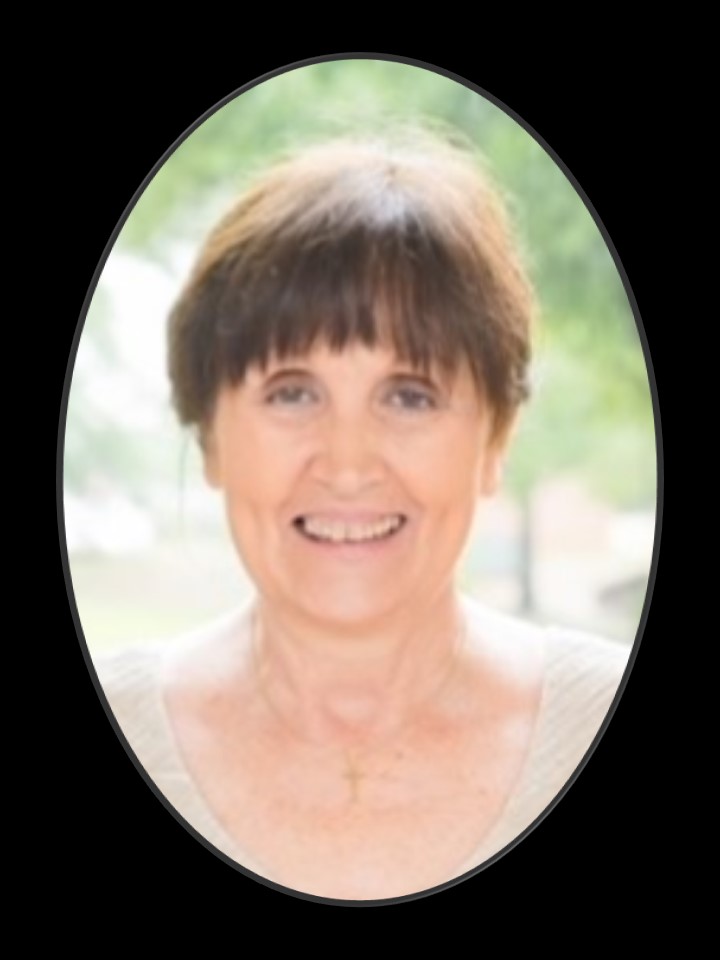 Mrs. Darlene Elizabeth Merritt of Malvern passed away Wednesday, July 20, 2022 at her home. She was 70.

Funeral services will be held at 2:00 p.m. on Sunday, July 24, 2022 at Malvern Baptist Church with Rev. Mark Anderson officiating. Burial will follow in the church cemetery with Sorrells Funeral Home of Slocomb directing.

The family will receive friends on Sunday at the church beginning at 1:00 p.m. and continuing until service time.

Mrs. Merritt was born July 8, 1952 in Toledo, Ohio to the late Charles and Nell Johnston Adkins. Darlene was a woman of strong faith and possessed a sweet spirit. She always had a smile on her face especially when spending time with her grandkids, and was dedicated to her family. Darlene was a loving mother and grandmother who will be dearly missed.

In addition to her parents, her husband, Michael W. Merritt; two grandchildren: Marley and Madalyn Ash, all preceded her in death.