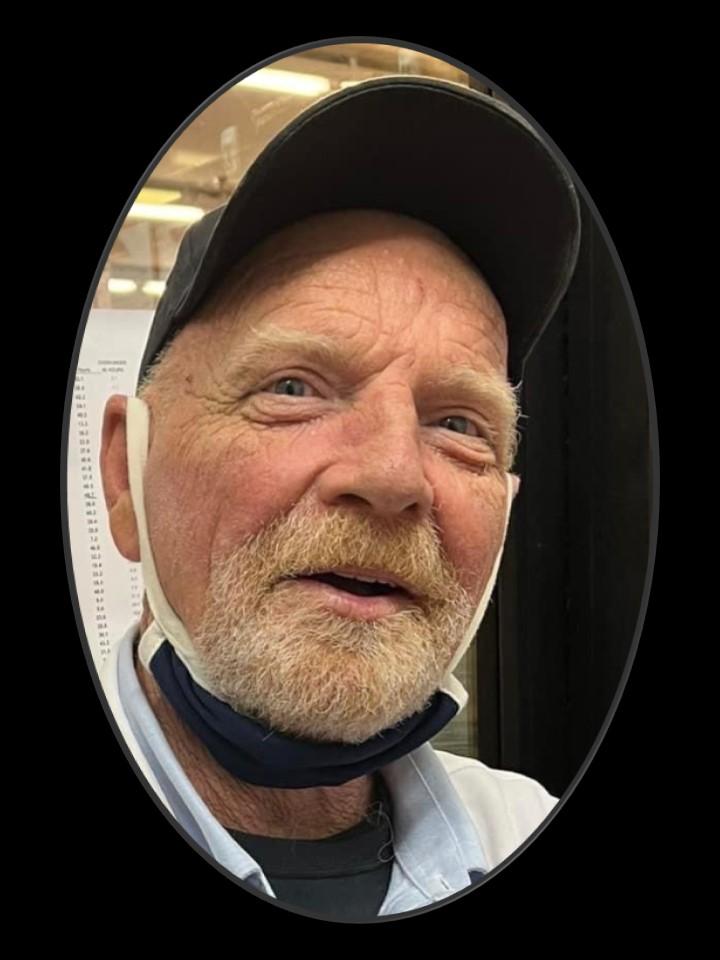 Mr. Kenneth Milton Knight of Hartford passed away Thursday, July 7, 2022 at Flowers Hospital. He was 61.

The family request that flowers be omitted and contributions be made to the Go Fund Me Account set up for Kenneth.

Mr. Knight was born June 20, 1961 in Ft. Benning, GA to the late William C. and Dorothy Moore Knight. Kenneth worked 17 years as the Meat Market manager for the Slocomb Market, he also was the manager of the Piggly Wiggly in Hartford. He loved classic cars, especially mustangs. If you were to drive through Slocomb you could not miss his mustang parked in the last spot next to the highway in the Market parking lot. Kenneth was an avid Alabama fan, and enjoyed spending time with his family. He will be dearly missed.

I'm sorry for your loss

Sorry for your loss! May you rest in piece my friend.

So sorry for your loss.