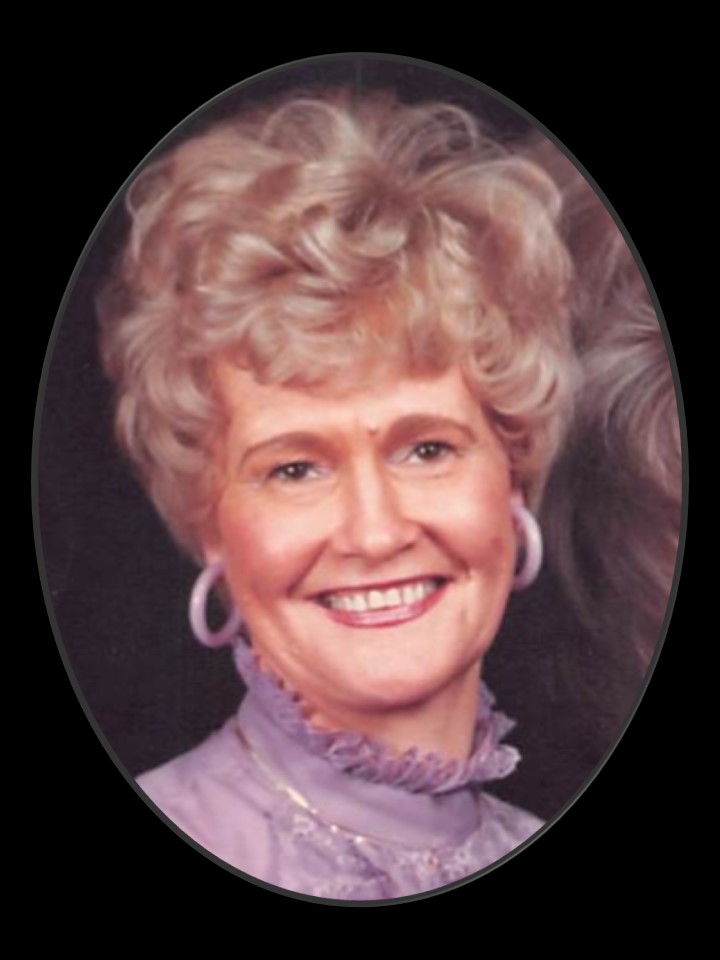 Mrs. Nadine Sansbury McConnell of Newton passed away Thursday, June 2, 2022 at her home. She was 85.

A Memorial Service will be held at 2:00 p.m. on Sunday, June 5, 2022 in the chapel of Sorrells Funeral Home in Slocomb with Rev. Don Sansbury officiating.

Mrs. McConnell was born July 10, 1936 in Enterprise to the late Oliver and Unamae Gilley Sansbury. Nadine enjoyed many hobbies and was an AA sponsor for 42 years. She was employed with Van Heusen in Hartford and retired as a customer service representative with Sears. She was a loving wife, mother and grandmother who will be dearly missed.

Flowers will be accepted or contributions may be made to Gonzalez Methodist Church, 2026 Pauline Street, Cantonment, FL 32533 in her memory.

In addition to her parents, her husband, Richard McConnell; son, James Wendell Pritchett; grandson, Anthony Campbell; two brothers: George Sansbury and James Sansbury; the father of her children, James S. Pritchett all preceded her in death.

The family would like to give a special thank you to her caregivers at Southeast Alabama Home Healthcare for their love and care that was given to Mrs. McConnell.

Add Your Own
My deepest prayers and condolences to the family????