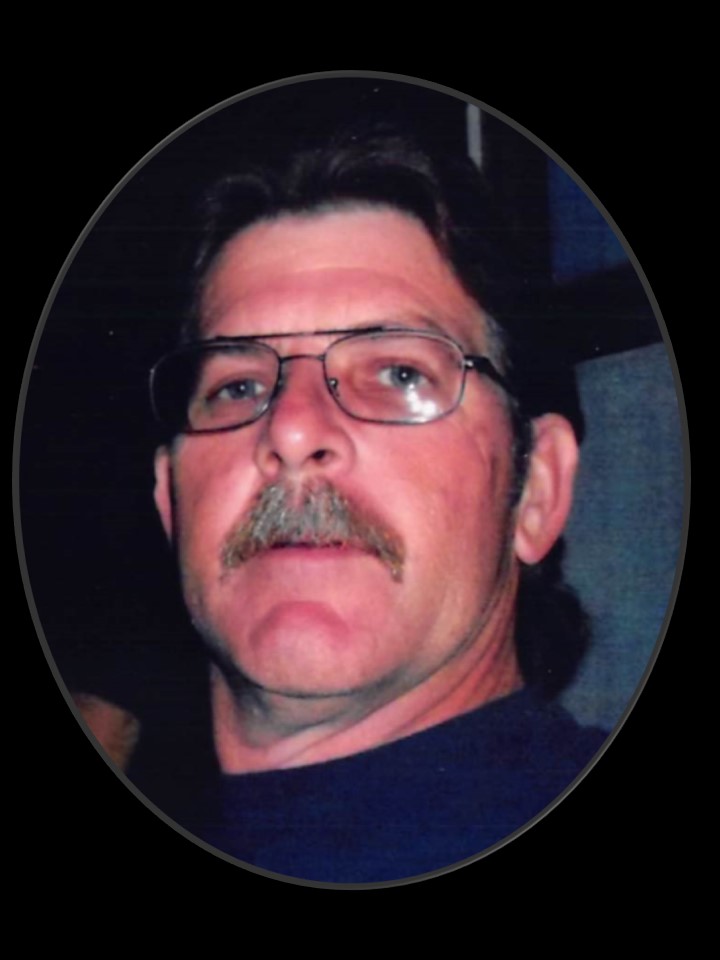 No other services are planned at this time.

Danny was born February 5, 1962 in Dothan to Wynell Tate Granger and the late Eddie Granger. Danny worked in the sign business for 36 years where he was a mentor to many. He enjoyed tending to his cows, horses and farming. He proudly served in the U.S. Navy. Danny was an avid Alabama fan and loved spending time with his family, especially his grandchildren and will be dearly missed.

In addition to his father, his brother, James Granger preceded him in death.

A lifetime together is never enough. We are sorry for your loss and thinking of you all with much love.

He was more than a boss..he was a friend. He is going to be missed. Condolences to the family.

You will be greatly missed. You weren’t just a boss you were a friend to many. My condolences to the family.

My prayers and condolences to the entire family during this troubling time. I had the privilege of working with Danny for many years at Collins Signs. He was a very dedicated person who always would shoot straight with ya. May GOD bless and fly high my brother!

Worked with Danny at different sign companies since 1988...Good friend,but a better person