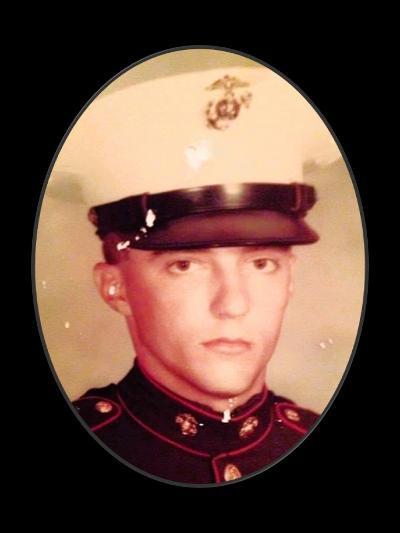 Funeral services will be held at 2:00 p.m. on Tuesday, January 25, 2022, in the chapel of Sorrells Funeral Home in Slocomb.  Interment will follow in the Slocomb City Cemetery.

The family will receive friends at the funeral home on Tuesday from 1:00 p.m. until service time.

Mr. Kimbro was born February 13, 1949, in Geneva County to the late Oscar DeColman and Ivey Jean Coker Kimbro. Larry was a family man who enjoyed spending time with his grandchildren.  He was an outdoorsman who loved hunting and setting out traps. Larry was a proud veteran of the United States Marine Corps, served honorably in the Vietnam War, where he received several metals and accommodations including two Purple Hearts. Semper Fi!

In addition to his parents, two brothers: Harry Kimbro and Terry Kimbro, all preceded him in death.

Condolence To Your Family.
Thoughts and prayers r with the family