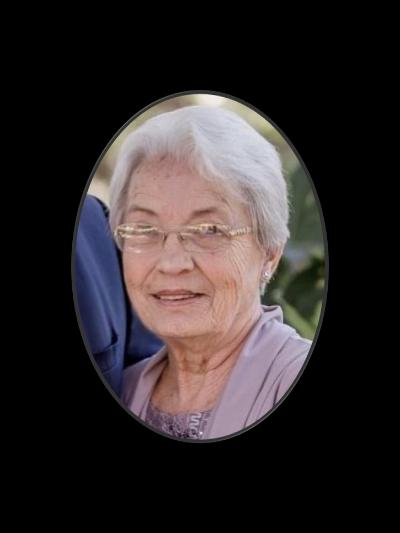 Mrs. Linda Gayle Williamson of Dothan passed away Monday, August 2, 2021 at her residence. She was 75.

A private graveside service will be held at a later date with Sorrells Funeral Home in Slocomb in charge of arrangements.

You will truly be missed and always loved