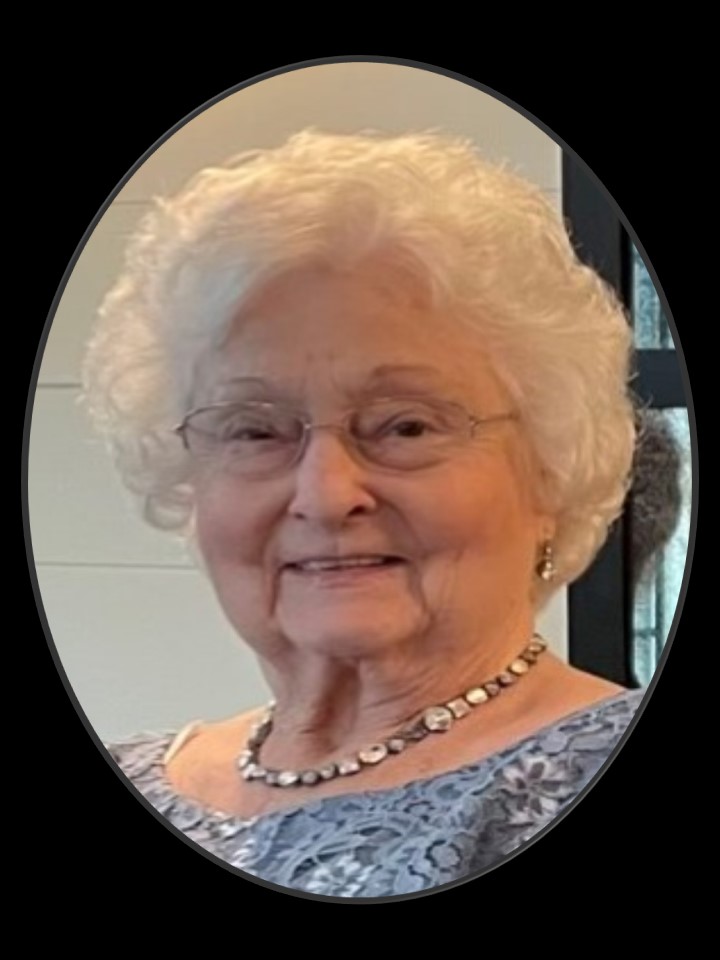 The family will receive friends at Sorrells Funeral Home Tuesday, June 29th from 5:00-7:00.

Mrs. Hall was born on September 16, 1939 in Fadette, AL to the late Cleatus and Ruth Golden. She was married to her high school sweetheart John Wendell Hall for 64 years. She was a supportive military wife; an excellent homemaker and mother to their three children. After returning to Slocomb, she was an active member of First Baptist Church Slocomb where she served in various discipleship roles.

She was preceded in death by her parents and her sister Shirley Ann Golden.

Add Your Own
Lisa and the Reeder Family-
Although the human tie has been broken, may the lasting memories and a life well lived be with you and your family forever. What we are is God's gift to us and who we become is our gift to God. Your mother helped to raise a great family and the evidence of her faithfulness is revealed in her children. May the presence of God be with you and your family in a special way! Amen.

John, Linda, Jeff, Lisa and family, We are so sorry to hear about Sarah. She was such a sweet lady. Always took time to say hello and talk each time we would run into her. We love your family very much and will be praying for God to give you comfort and strength to get through this time and the days ahead. We know she will be missed by you all and a lot of us friends but she is with her Lord now in a better place and we know she'll continue to work for Him.

Lisa, the Hall and Reeder family, please accept my sincere condolences for your loss. I am sure this is a trying time for you all and know that you are in my prayers.