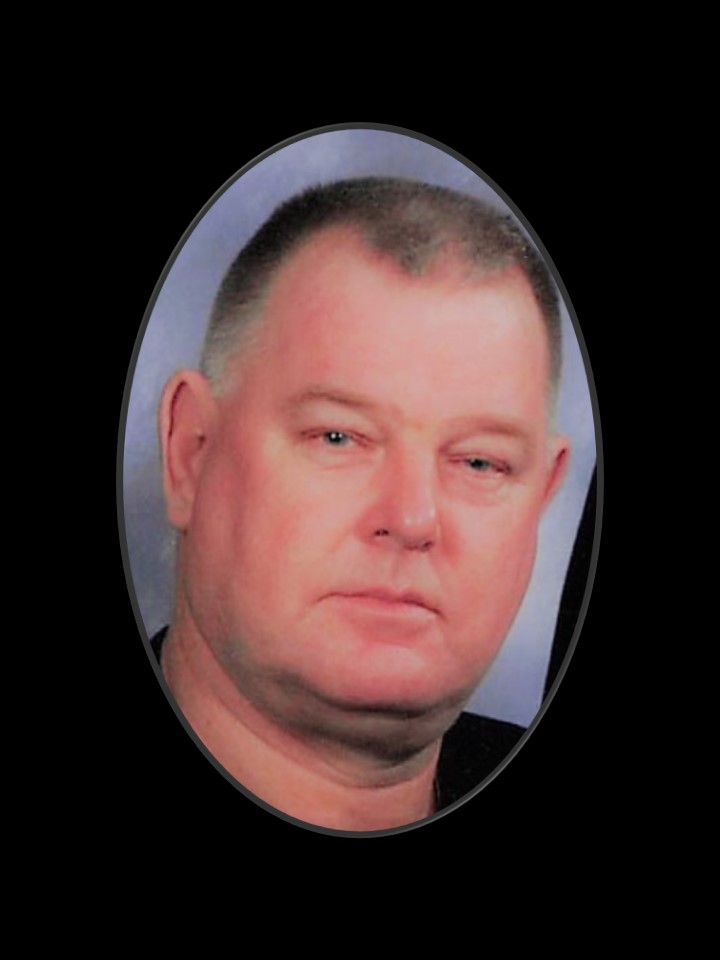 A Celebration of Life Service will be held at 2:00 p.m. on Friday, April 16, 2021 in the chapel of Sorrells Funeral Home in Slocomb, AL.  Interment will follow in the Fadette Pentecostal Ministries Church Cemetery with military honors.

The family will receive friends at the funeral home one hour prior to service time.

Mr. Akridge was born September 20, 1955 in Puerto Rico to Avril English Akridge and the late John Thomas Akridge, Sr.  John graduated from Bethlehem High School and later joined the United States Marine Corps. He served on the Anti-Tank Assault Team and was awarded the Rifle Marksman Badge and the Good Conduct Medal.  On October 28, 1986, John married the love of his life, Gina Lynn Crawson of Bonifay, FL.  He was employed at Holmes County Correctional Facility until his retirement.  He spent much of his time with his wife and two children and enjoyed traveling and music.

In addition to his father, his loving wife, Gina, preceded him in death.

Flowers will be accepted or donations may be made to one’s favorite charity in memory of John.

Add Your Own
I miss you so much. I love you always ,Deba