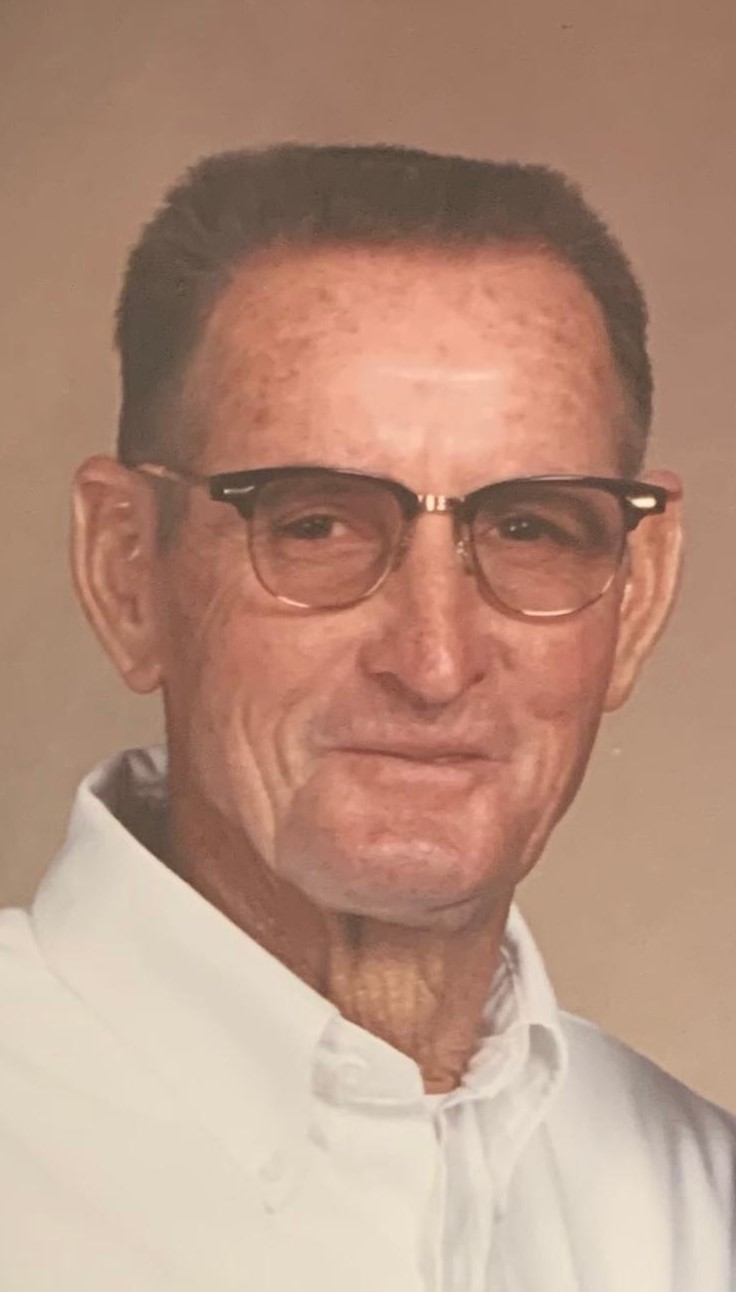 Bobby Lawrence Hughes, a resident of Slocomb, AL passed away February 2, 2021 at his residence. He was 86 years old.

A private graveside service will be held for the family.

Lawrence was born in Geneva County, Alabama on October 5, 1934. He was the son of the late Burnice and Lorraine Purvis Hughes. He spent his life living and working in Slocomb, and he was a 1953 graduate of Slocomb High School. He married Shirley Lamb Hughes on May 24, 1963, and they lived 57 years in Slocomb. Lawrence worked his whole life continuing his family business of roofing. No one roofed a house better than he and his crew, and he insisted on perfection. His roofing services were known far and wide in the Wiregrass area, and he could patch a leak on a roof when no one else could get it right. Stories are told of him making his crew rip off an entire row of shingles because it wasn’t running straight.

Besides being the best roofer in the area, Lawrence also had a special place in his heart for any animal. He rescued countless dogs, cats, a rooster, a fox, many birds, and could get every squirrel in the neighborhood to come running and eat pecans right out of his hands. One spring, a bird built a nest in the radiator of his tractor, and he refused to start it and disturb the nest. He lost a whole farming season because of this. His generosity also extended to many strangers through the years, as he always picked up hitchhikers and would make sure they had money when he dropped them off.

Besides raising his three children, Jerry, Linda, and Jason, Lawrence and Shirley fostered many children. Their home was an open door, literally, as it was rarely locked, and many people came and went everyday, stopping by to eat or to say hello. He was well known in Geneva County, and many stories can be told of his shenanigans in his early years. Lawrence knew no stranger, and he loved to talk and reminisce about those years which always brought lots of laughter. He and his stories will truly be missed.

Add Your Own
May God bless the family with peace and comfort and joy in each memory of this precious man! What a testimony of living life as it should be - filled with love!