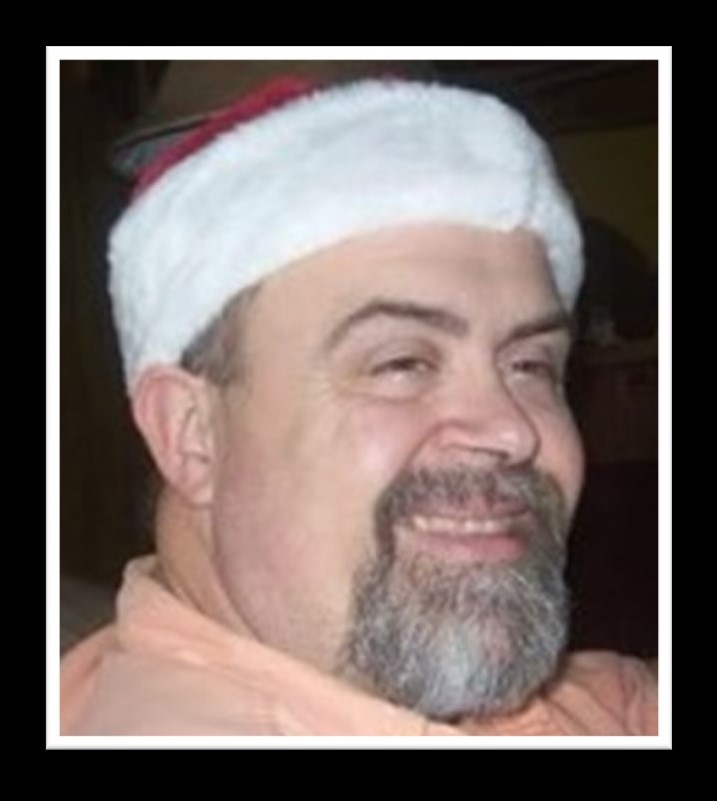 Funeral services will be held at 2:00 p.m. on Tuesday, January 19, 2021 in the chapel of Sorrells Funeral Home in Slocomb with Rev. David Grantham officiating.  Interment will follow in the Hartford City Cemetery.

The family will receive friends at the funeral home Tuesday from 1:00 p.m. until service time.

In lieu of flowers, contributions may be made to the Malvern New Life Church Building Fund, 170 New Life Rd. Slocomb, AL 36375

Mr. Smith was born October 14, 1961 in Fort Benning, GA to the late Carolyn Adamson Smith and Edward Eugene "Gene" Smith. Dale graduated from high school at Smiths Station and attended Opelika State Technical College where he received his ASC Mechanic Certification.  He was employed as a truckdriver for over 17 years until his retirement.  Dale was fun-loving; always had a joke to tell, and made everyone laugh. He never met a stranger and would talk your head off! He was a good, caring, Christian man and was lovingly referred to as Uncle Earl or Buckwheat.  Dale loved his family and friends dearly and will be profoundly missed!

In addition to his parents, a daughter, Sara Claire Smith; sisters: Lynn Smith Walters and Wanda Smith Lamb; and brother, Gregory Eugene Smith all preceded him in death.