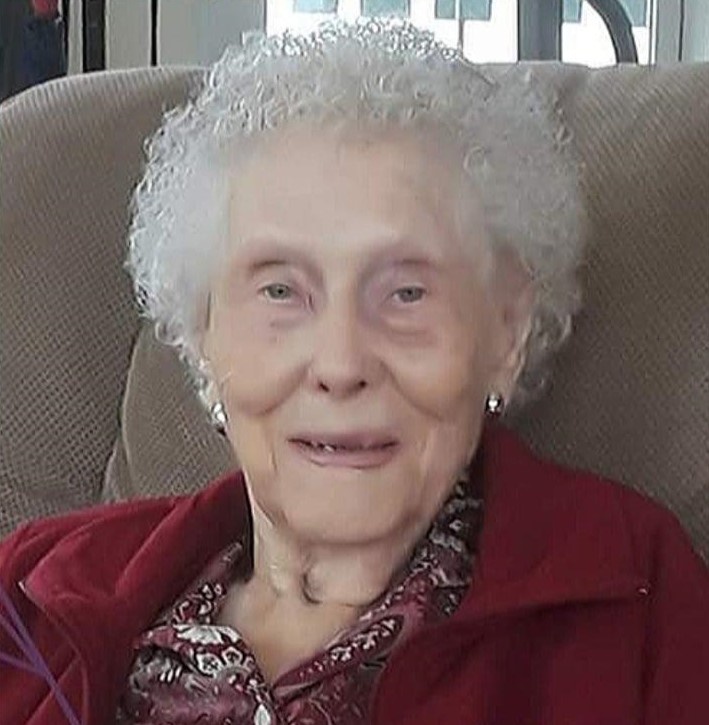 Funeral services will be held at 11:00 a.m. on Tuesday, July 30, 2019 in the chapel of Sorrells Funeral Home in Slocomb.  Interment will follow in the Bay Springs Baptist Church Cemetery.

The family will receive friends at the funeral home Tuesday from 10:00 a.m. until service time.

Mrs. Sasser was born May 9, 1924 in Holmes County, Florida to the late James W. and Binnie Payne Phillips.

The family would like to express their sincere appreciation to the staff of Kindred Hospice for the love and care given to Mrs. Sasser during her illness.

Add Your Own
Rest in Heavenly peace Miss Sasser
Rest In Peace I loved you very much I in joyed my past two years with you will miss my fist punch and thanks for the family for letting me have the pleasure to know her one sweet lady Rest now!! Love Sue
Deepest sympathy to you and your family
Love The Dexter family
Hazel we are so sorry but she is in God hands now.Love you.
Sorry for your loss. From what I hear she had a wonderful, happy, loving long life. Condolences
My deepest condolences to you and your family... thoughts and prayers for you all
So sorry Hazel for your loss. Hugs to you and your family