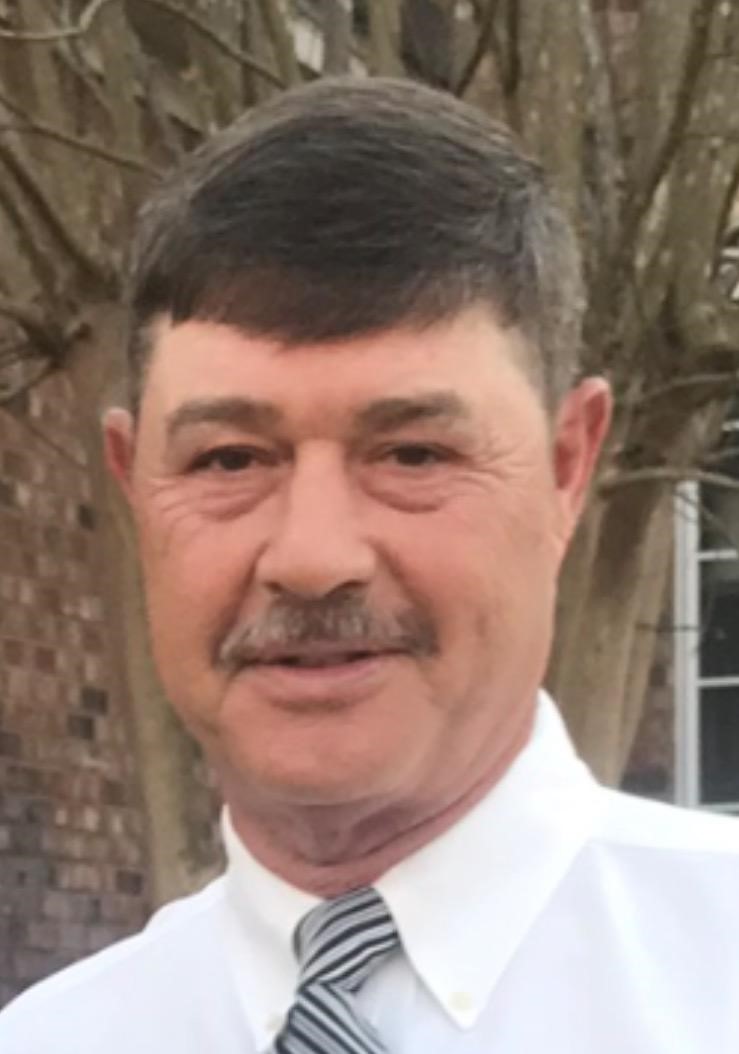 Funeral services will be held at 11:00 a.m. on Friday, April 19, 2019 in the chapel of Sorrells Funeral Home in Slocomb with Rev. Jonathan Taylor officiating.

The family will receive friends at the funeral home on Friday beginning at 10:00 a.m. and continue until service time.

Mr. Griggs was born June 15, 1964, in Pike County to Oscar Donald Griggs, Sr. and Jackie Corley. He proudly served in the U.S. Army and law enforcement. Donny owned and operated a construction business with his father.  He was an avid Auburn fan. Donny’s greatest pride and joy was watching his children in sports and their other activities. He was a loving husband and father.