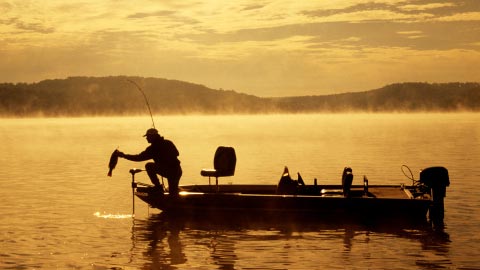 Mr. John Wayne Hatfield of Hartford passed away Thursday, December 27, 2018 at Flowers Hospital.  He was 82.

Funeral services will be held at 2:00 p.m. on Sunday, December 30, 2018 in the chapel of Sorrells Funeral Home of Slocomb with Rev. Ricky Hall officiating. Interment will follow in the Hartford City Cemetery.

The family will receive friends at the funeral home on Sunday beginning at 12:00 noon and continuing until service time.

In lieu of flowers, the family request that you honor Wayne’s memory with your contributions to Shiloh Baptist Church, 873 North Shiloh Road, Hartford, AL 36344 or Be The Match Foundation, 500 North Fifth Street, Minneapolis, MN 55401.

Mr. Hatfield was born March 14, 1936 in Geneva County to the late Levi Edward and Velma Lee Ellis Hatfield. Wayne was a lifelong resident of Hartford and retired from Ft. Rucker as an Aircraft Mechanic after 40 years. He enjoyed outdoor activities, but his greatest pleasures were spending time with his family.

Add Your Own
Thoughts and prayers for the Hatfield family.sorry for your loss...