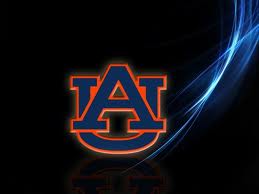 Mr. Leslie Wilson Cooley of Hartford passed away Monday, December 17, 2018 at Wiregrass Medical Center. He was 56.

Funeral services will be held at 2:00 p.m. on Friday, December 21, 2018 in the chapel of Sorrells Funeral Home in Slocomb with Rev. Jesse Hobbs officiating.

The family will receive friends at the funeral home on Friday beginning at 1:00 p.m. and continuing until service time.

Mr. Cooley was born November 1, 1962 in Milton, FL to the late Bill and Dorothy Gilbert Cooley. Leslie loved hunting and spending time with his family especially his grandchildren. He was an avid Auburn fan. Leslie worked with Skinner Farms for a number of years. He was a loving father, and grandfather who will be dearly missed.