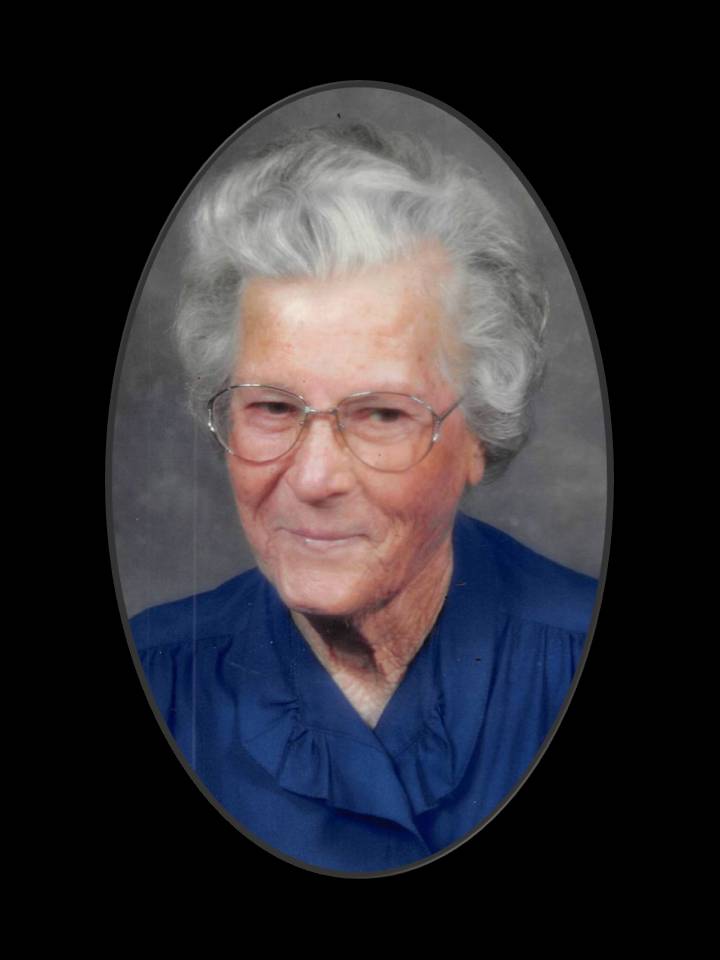 Funeral services will be held at 2:00 p.m. on Thursday, August 23, 2018 at Omega Holiness Church in Echo with Rev. Betty Bell, Rev. Lisa Stokes and Rev. Jamie Hattaway officiating and Sorrells Funeral Home of Slocomb directing. Interment will follow in the Bethel Baptist Church Cemetery in Newton.

The family will receive friends at the church on Thursday from 1:00 p.m. until service time.

Mrs. Hawthorne was born August 22, 1933 in Dale County.  Barbara was a woman who loved everyone unconditionally.  She was a hard worker who helped everyone regardless of their place in life.  She helped her husband, Faddy, work their sanitation route; and when he became ill, she, along with the help of her two young sons, assumed the responsibility of providing for her family. She was loved and respected by all who knew her and will forever be missed by all she leaves behind. Barbara personified the scripture, “Favour is deceitful, and beauty is vain: but a woman that feareth the Lord, she shall be praised.”

I sure hope heaven is enjoying you big granny because I sure do and will always miss you. I know your not hurting any more and you are seeing what I wish to see some day. I sure do love you. First off see Jesus hug uncle dale,and give "barnyard" a hard time. Love your great grandson Jordan Trevor Johnson.
Judy And Family, we are sadden to hear about the lost of Ms Barbara. Heaven has gained a good woman. We will keep y'all in our thoughts & prayers. If we can help with anything please let us know. Rest in Peace Ms Barbara