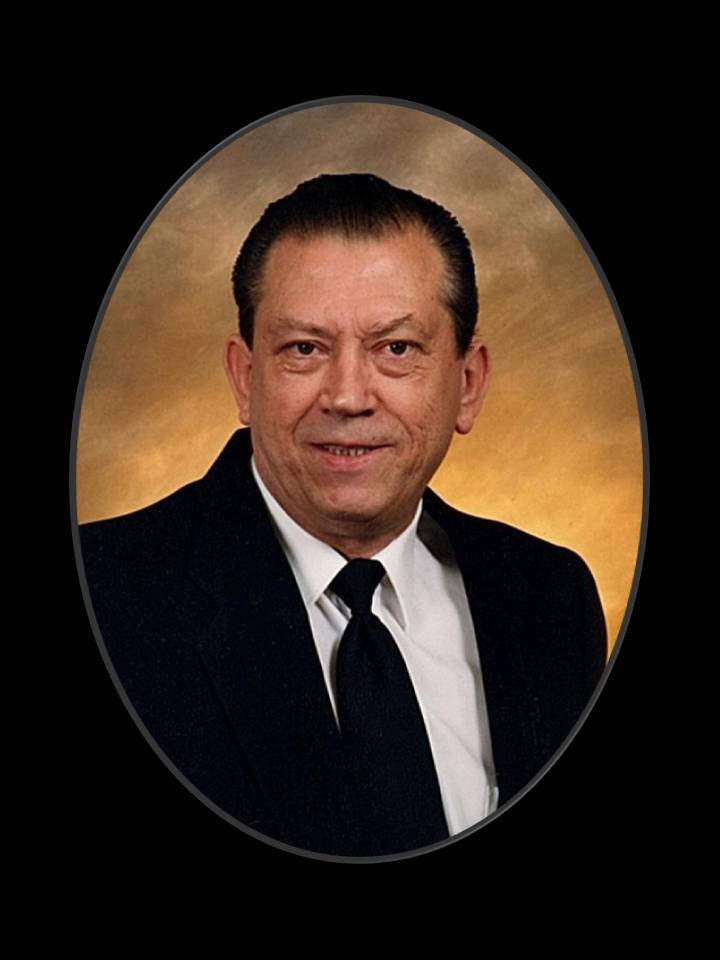 Funeral services will be 2:00 p.m. on Sunday, December 31, 2017 at Malvern Baptist Church with Rev. Hosea Parker officiating.  Interment will follow in the church cemetery with Sorrells Funeral Home & Crematory of Slocomb directing.  The family will receive friends at the church Sunday from 1:00 p.m. until service time.  Mr. Cargill was born June 6, 1947 in Columbus, GA to the late Lawrence and Vivian Hardy Cargill. Jerry was employed with Smith Inc. for 44 years and was shop foreman.  He enjoyed camping and spending time with his family and friends.  In addition to his parents, half brother, Billy James Wilkerson; grandma, Willie Mae Hardy; and uncle, Glenn Hardy all preceded him in death.  Survivors include his wife, Judy Cargill; son, Eddie Cargill (Kim); half brother, Jimmy Harris; and other extended family and friends.