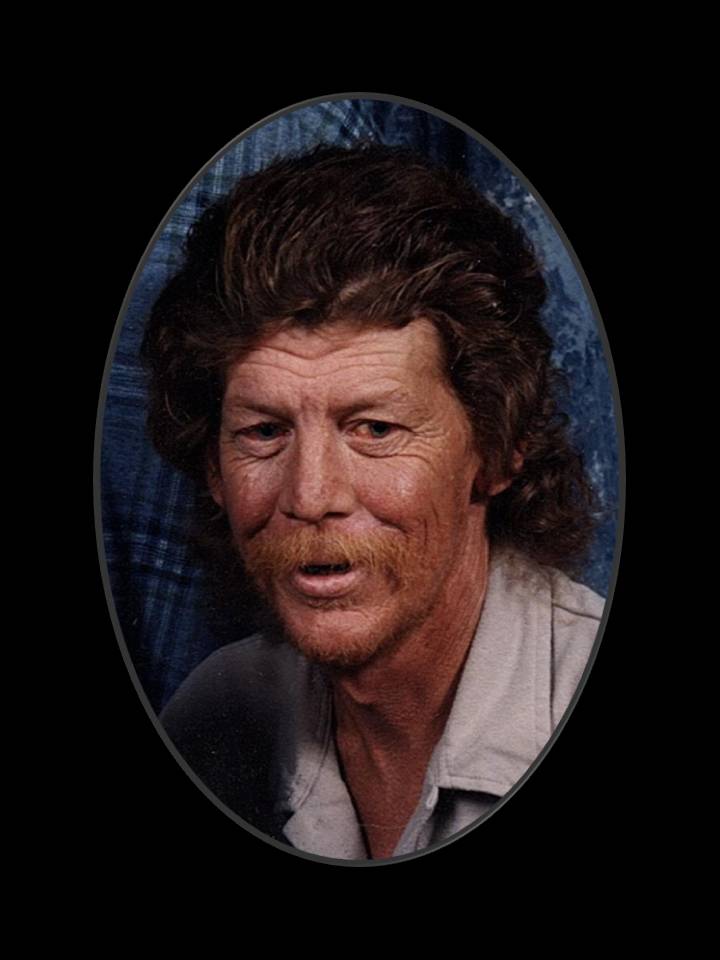 Mr. Thomas Layfatte Hawthorne of Newton passed away Monday, December 18, 2017 at Dale Medical Center. He was 55.

Funeral services will be held at 11:00 a.m. on Wednesday, December 20, 2017 at Omega Holiness Church with Rev. Lisa Stokes and Rev. Jamie Hattaway officiating. Burial will follow in the church cemetery with Sorrells Funeral Home & Crematory of Slocomb directing.

The family will receive friends at the church on Wednesday beginning at 10:00 a.m. and continuing until service time.

Mr. Hawthorne was born February 18, 1962 to Barbara Faye Thweatt Hawthorne and the late Levie Layfatte Hawthorne. Thomas was a loving and selfless person and would help anyone that he could and he will be dearly missed.

In addition to his father, brother, Dale Keith Hawthorne and grandmother, Heneritta Thweatt preceded him in death.

Add Your Own
TO THE FAMILY,I`m so sorry for your
loss,I pray God will see you through this time of need,Thomas was a caring and sincere person,I known him for a very long time,I know he loved his family dearly;He will surely be missed ,Sorry I couldn`t be
with you in this time of need ;May God be with you and watch over you;
Mary F. Johnson,