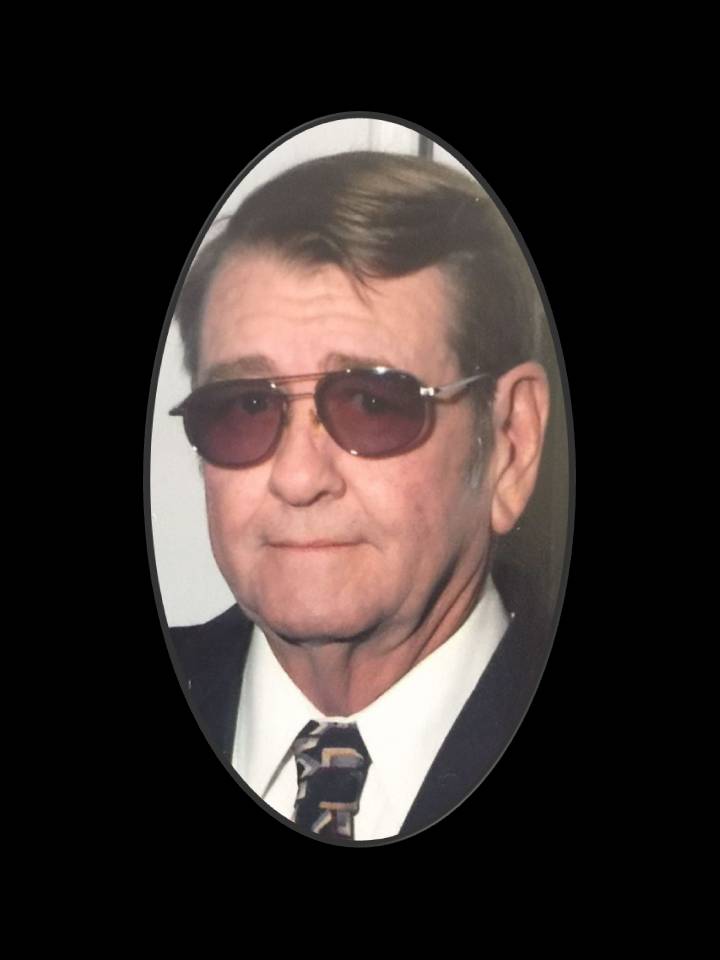 Mr. George Mitchell Barrett of Hartford passed away Thursday, October 26, 2017 at Flowers Hospital. He was 71. Funeral services will be at 2:00 p.m. on Tuesday, October 31, 2017 in the chapel of Sorrells Funeral Home & Crematory in Slocomb. Burial will follow in the Wesley Chapel United Methodist Church Cemetery. The family will receive friends at the funeral home on Monday from 4:00 p.m. until 6:00 p.m. Mr. Barrett was born October 21, 1946 in Geneva County to Maudrine Fulford Barrett and the late George Washington Barrett. George started his career as a DJ at WOOF - FM. He became a computer engineer and was employed with several companies including NASA before his retirement. He was a gun enthusiast and collector, enjoyed restoring old cars and was an avid outdoorsman. George owned an ATV park for a number of years and enjoyed racing. He was a loving son, father and grandfather who will be dearly missed. He was of the Methodist faith.  Survivors include his daughter, Micki Bobe, Hartford; his mother, Maudrine Fulford Barrett, Hartford; three grandchildren: Karyn Johnson (Richard), Elba, Brian Roberts, Merritt Island, FL and Scott Hendrix, Merritt Island, FL; two great-grandchildren: Cole and Addilyn; other extended family and friends.