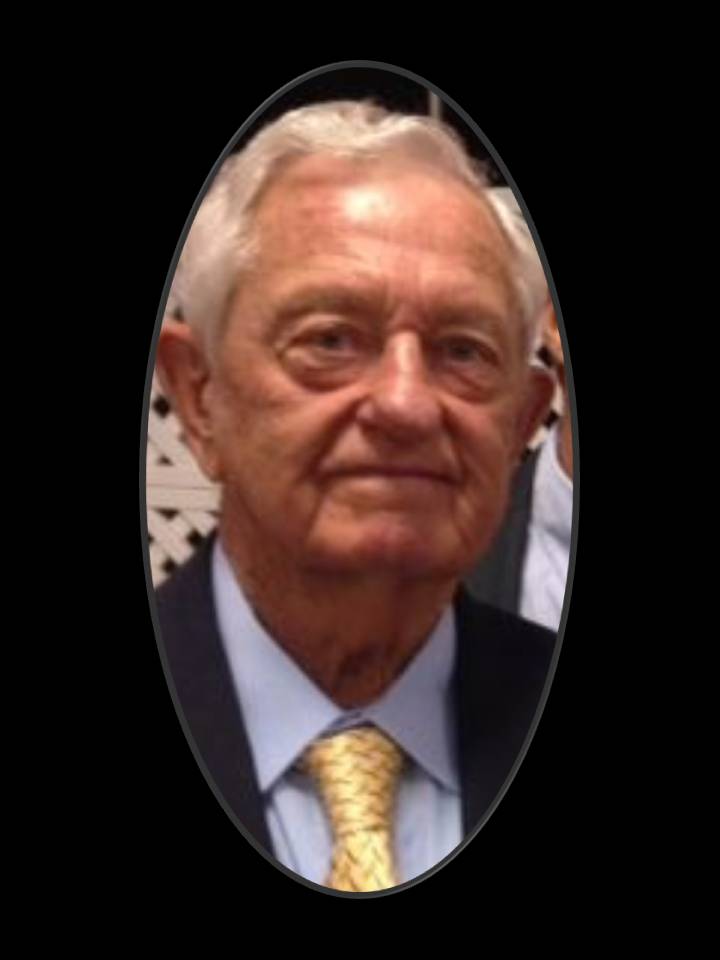 Funeral services will be held at 10:00 a.m. on Thursday, August 24, 2017 at the First Baptist Church of Slocomb with Rev. Larry Newton and Roy Harris officiating and Sorrells Funeral Home & Crematory of Slocomb directing.  Interment will follow in the Malvern Baptist Church Cemetery.  The family will receive friends at the funeral home Wednesday from 6:00 until 8:00 p.m.  Mr. Merritt was born June 21, 1936 in Geneva County to the late James Clyde and Rubye Clark Merritt. Billy Joe was a faithful member of the First Baptist Church of Slocomb where he served as a Sunday school teacher and as a deacon.  He was a loving husband, father, grandfather and great grandfather who will be profoundly missed.  In addition to his parents, a brother, Robert James Merritt preceded him in death.  Survivors include his loving wife, Patricia Ann Merritt, Slocomb; two sons: James Bailey "Jamey" Merritt (Angie), Slocomb and Billy Joe "Joey" Merritt Jr. (Susie), Malvern; five grandsons: Joseph Bradley Merritt, Jameson Reid Merritt, William Chase Merritt, Will Bailey Merritt and James Lee Merritt; two great grandchildren: Joseph Brady Merritt and Avery Grace Merritt; one brother, Harold Gene Merritt Sr.; nieces, nephews and other extended family and friends.

I am so sorry for the loss of Mr. Merritt. There is comfort in the scripture at Isaiah 25:8 where God promises there is a time coming where there will be no more sickness. We look forward to the time when we can see our love ones again in perfect conditions in God's new world.

We are so sorry to learn about your loss. May God so richly comfort during this time. We know the feeling but only God can strenghten one at times like these.

Our prayers are with this sweet family during this difficult time. Mr. Merritt was a great man and will forever be missed.
Oh to bring back those good times when Billy Joe was principal at Slocomb Elementary. Billy Joe was one of those "good Ole Boys!. We have many fond memories of our times together. So blessed to have know him and his wonderful family. God Speed and prayers for the family.

Prayers for the family.
Just a note to let you each of you know how much we are thinking and praying each of you during this time.
Sorry for the loss of a belvedere family man. He is in pain no more. God bless the family.

Patricia, Jamey, Joey and family, our prayers are with you. We loved Billy Joe. He was my Sunday School teacher until I started teaching. I learned a lot from him. Your family means a lot to our family. I know we are going to miss him here on earth but one day we will all be together again. May God give you strength and comfort during this time. We love you all.

My deepest condolences to my classmate Joey & his family. Your father will be remembered by me as a very kind man. May God bless you & your family with his peace & love in your time of bereavement.
Dear Merritt Family,
I am writing to extend my condolences. Mere words cannot convey the feelings of disbelief and sorrow that result from losing someone you dearly love. Please do not dismay, for God has a purpose for those who are sleeping in death.
In the book of John 5:28, 29 Jesus says, All in the memorial tombs will hear his voice and come out. Yes, your dear loved one will live again, so don’t think of your loss as permanent. Also, Ecclesiastes 9:5 says that, the dead are conscious of nothing at all. How comforting to know that our dear loved ones are not suffering!
It is my sincere hope that you get a great measure of comfort from the Holy Scriptures.