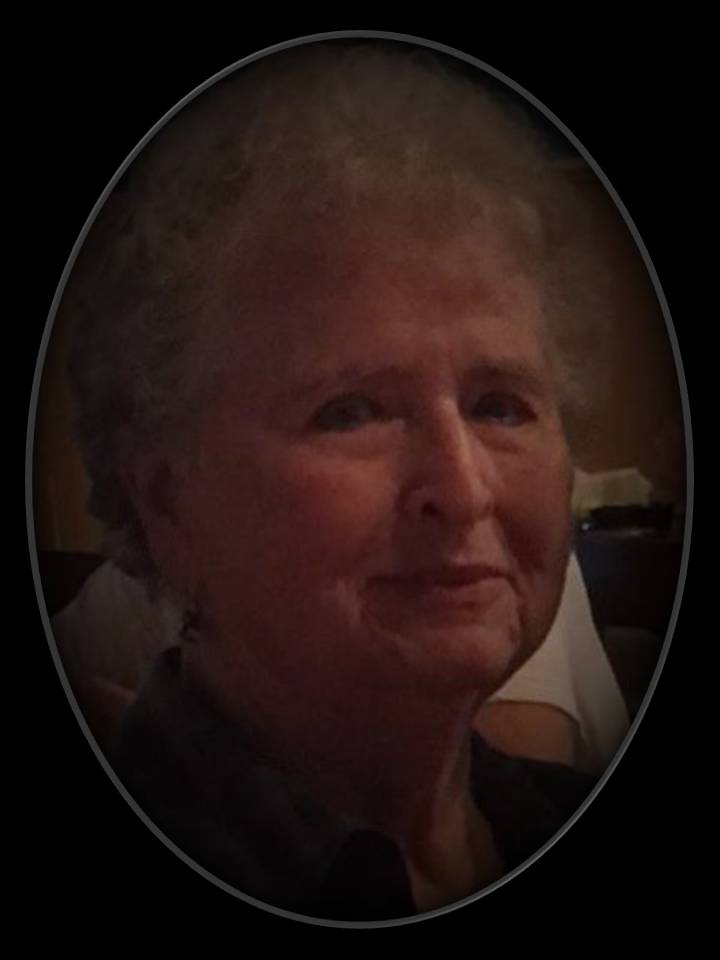 Mrs. Betty Lou Hatfield of Hartford went home to be with the Lord Wednesday, August 9, 2017 at University of Alabama Hospital in Birmingham. She was 80.  Funeral services will be held at 10:00 a.m. on Saturday, August 12, 2017 at Shiloh Baptist Church with Rev. William Hart and Rev. Ricky Hall officiating. Burial will follow in the Hartford City Cemetery with Sorrells Funeral Home & Crematory of Slocomb directing.  The family will receive friends at Shiloh Baptist Church on Friday, August 11, 2017 from  6:00 until 8:00 p.m.  In lieu of flowers, the family request that you honor Betty's memory with your contributions to Shiloh Baptist Church, 873 North Shiloh Road, Hartford, AL 36375 or the charity of your choice.  Mrs. Hatfield was born April 16, 1937 in Geneva County to the late Joseph Shelley and Trudell Ross Turner. Betty was a dedicated women of faith, had a sweet spirit and made everyone feel special with her hugs and smiles. She was a loving wife, adoring mother and grandmother who will be profoundly missed.  In addition to her parents, one brother, Cleveland Turner preceded her in death.  Survivors include her husband, Wayne Hatfield, Hartford; three sons: Mike Hatfield (Hollye), Harvest, Bo Hatfield (Jan), Madison and Mickey Hatfield (Lesa), Hartford; grandchildren: Jonathan Hatfield (Lindsey), Katelyn Hatfield, Mitchell Hatfield, Josh Hatfield, Hayden Hatfield, Hayes Hatfield and Holden Hatfield; sister, Mary Burch (Charles), Bainbridge, GA; several nieces, nephews and other extended family and friends.

Add Your Own
Wayne, and all the family. So very sorry about Betty a wonderful wife and mother. She's will be sorely missed by everyone. Prayers all of you in this time of mourning.
Mickey, Lesa, and family,

Dewey and I offer our deepest condolences and sympathy for the passing of your mother. She will be deeply missed by all who know and love her. We who trust in the saving work of Jesus Christ have the precious hope of reuniting with our loved ones who have passed. And that will be wherever God calls heaven.
We will be with Him, and the Lamb; and there will be no sorrow, pain, or crying; and there will be no more death to part us.
Rest and take comfort in the knowledge of God's mercies (which never fail, they are new every morning)and His great, great loving-kindnesses displayed to and for all.
Love in Christ Jesus, Betty Lynn and Dewey
This lady was an Angel and loved by all that knew her. She has been my friend for at least 20 years. I know she will be missed, but, she is now "Home" for sure....Love to All, John & Martha Harrison
Remembering Betty's smile and uplifting spirit.
Dear Hatfield Family,
I am writing to extend my condolences. Mere words cannot convey the feelings of disbelief and sorrow that result from losing someone you dearly love. Please do not dismay, for God has a purpose for those who are sleeping in death.
In the book of John 5:28, 29 Jesus says, All in the memorial tombs will hear his voice and come out. Yes, your dear loved one will live again, so don’t think of your loss as permanent. Also, Ecclesiastes 9:5 says that, the dead are conscious of nothing at all. How comforting to know that our dear loved ones are not suffering!
It is my sincere hope that you get a great measure of comfort from the Holy Scriptures.