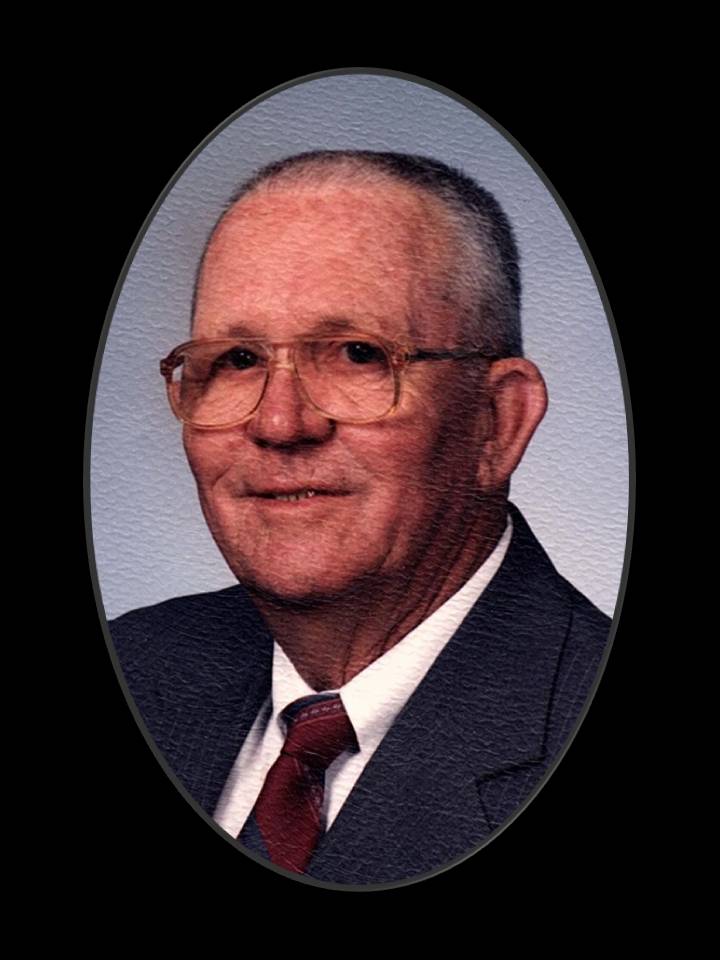 Mr. Edsel E. Smith of Slocomb went home to be with the Lord Monday, July 10, 2017 at Extendicare Health and Rehabilitation Center. He was 84. He was a wonderful father, paw- paw, friend and neighbor who will be dearly missed.

Funeral services will be held at 2:00 p.m. on Wednesday, July 12, 2017 at the First Baptist Church of Slocomb with Rev. Teddy Ward and Rev. David Williams officiating. Burial will follow at Union Baptist Church Cemetery with Sorrells Funeral Home & Crematory of Slocomb directing.

The family will receive friends at the First Baptist Church of Slocomb  on Wednesday, beginning at 12:30 p.m. and continuing until service time.

Mr. Smith was born September 28, 1932 in Geneva County to the late James Robert and Minnie Belle Andrews Smith. Mr. Smith served in the National Guard for many years. He worked in management at Twitchell and Clearline Plastics before opening his own business, S&J Plastics in 1982. Edsel enjoyed spending time with his family, working cattle, fishing and singing.  He was a member of the First Baptist Church in Slocomb where he served as a deacon. He also served as youth director and music minister at various churches.

In addition to his parents, his wife of 60 years, Addie Merle Smith; five sisters and three brothers all preceded him in death.

Debbie and family,
We are praying for you all. We are sorry we cannot attend any of the services. We are in Ft Worth visiting Corey & his son. We pray that God will give you the strength and comfort you need to get through this time and even in days ahead. We love you.

Debbie, Sammy, Lee, Amanda and Family, we are so sorry for your loss. It hurts my heart that we can't be there with you today but please know that our thoughts and prayers are with you. I remember so many years ago when we first got to know them was through the RA post office at church. The way I was able to keep the 2 Edsel's straight was to say that Edsel E went with Add- EE so we would give them the right Christmas cards. Mr. Edsel and Ms. Addie Merle touched our hearts and lives more than you will ever know. When we would go out to visit them we could just sit forever listening to their stories of yesteryear.

Love, hugs and prayers,
Sarah & Mike
So sorry to hear about the passing of Mr. Edsel. Prayers for Debbie, Nellie and the entire family.
Dear Smith Family,
I am writing to extend my condolences. Mere words cannot convey the feelings of disbelief and sorrow that result from losing someone you dearly love. Please do not dismay, for God has a purpose for those who are sleeping in death.
In the book of John 5:28, 29 Jesus says, All in the memorial tombs will hear his voice and come out. Yes, your dear loved one will live again, so don’t think of your loss as permanent. Also, Ecclesiastes 9:5 says that, the dead are conscious of nothing at all. How comforting to know that our dear loved ones are not suffering!
It is my sincere hope that you get a great measure of comfort from the Holy Scriptures.