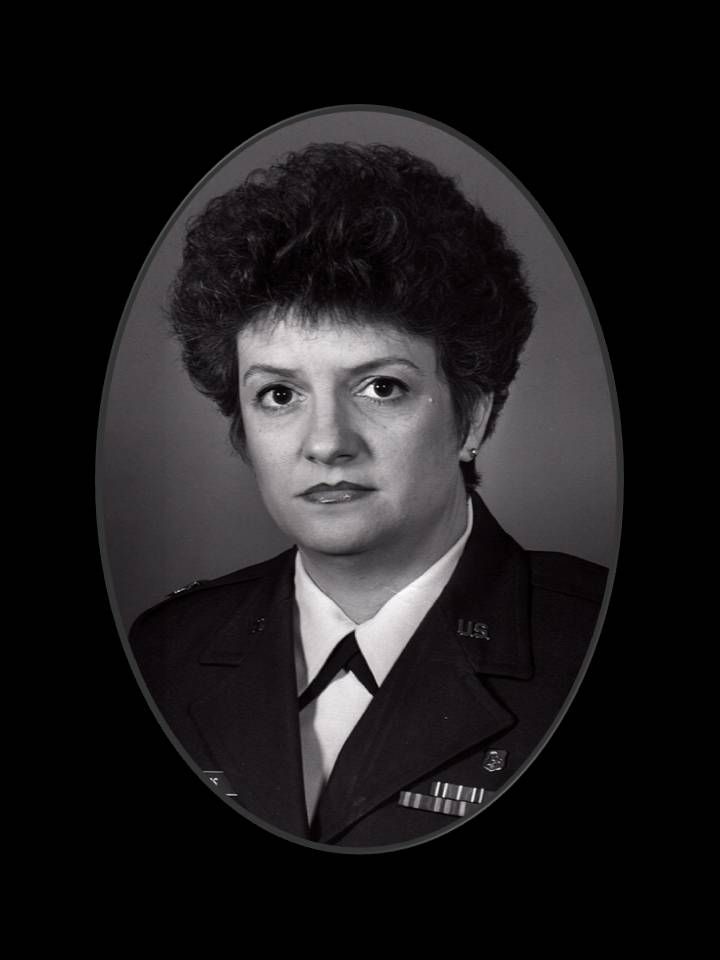 Mrs. Deborah Jean Turner Greggs of Hartford passed away, Saturday, July 1, 2017 at her home.  She was 62.  Funeral services will be held at 10:00 a.m. on Wednesday, July 5, 2017 in the chapel of Sorrells Funeral Home & Crematory in Slocomb.  Interment will follow in the Hartford City Cemetery.  The family will receive friends at the funeral home on Tuesday from 6:00 until 8:00 p.m.  Mrs. Greggs was born December 2, 1954 in Geneva County to the late Luke and Aliene Gibson Turner. After High School, Deborah earned her Associates Degree in Nursing from Wallace College and her Bachelor of Science degree from Troy State University. She was employed as a Registered Nurse at Southeast Alabama Medical Center for many years and honorably served her country in the United States Air Force until her retirement.  During her time in the Air Force she continued her education and received  a Master's degree in Psychology. Deborah was a loving mother, adoring grandmother and sister who will be profoundly missed!  In addition to her parents, one daughter, Tonya Greggs; and two brothers: Dallas Lee Turner and Robert Lamar Turner all preceded her in death.  Survivors include one son, Jimmy Greggs (Janet), Hartford; two grandchildren: Tiffany Greggs and Ethan Greggs; siblings: Genelda Smith, Slocomb, Virginia Doyle, Hartford, Gladys Tew (Roger), Slocomb, Linda Turner, Wicksburg, Patricia Ann Parker (Steve), Wicksburg, Anna Cook (James) Malvern and David Turner, Hartford; several nieces, nephews and other extended family and friends.

Add Your Own
To the family. I am so sorry about your loss. She was such a nice lady and she loved the children so much. She will missed by so many people.

We have all of you I. Our thoughts and prayers. God bless, we love you.