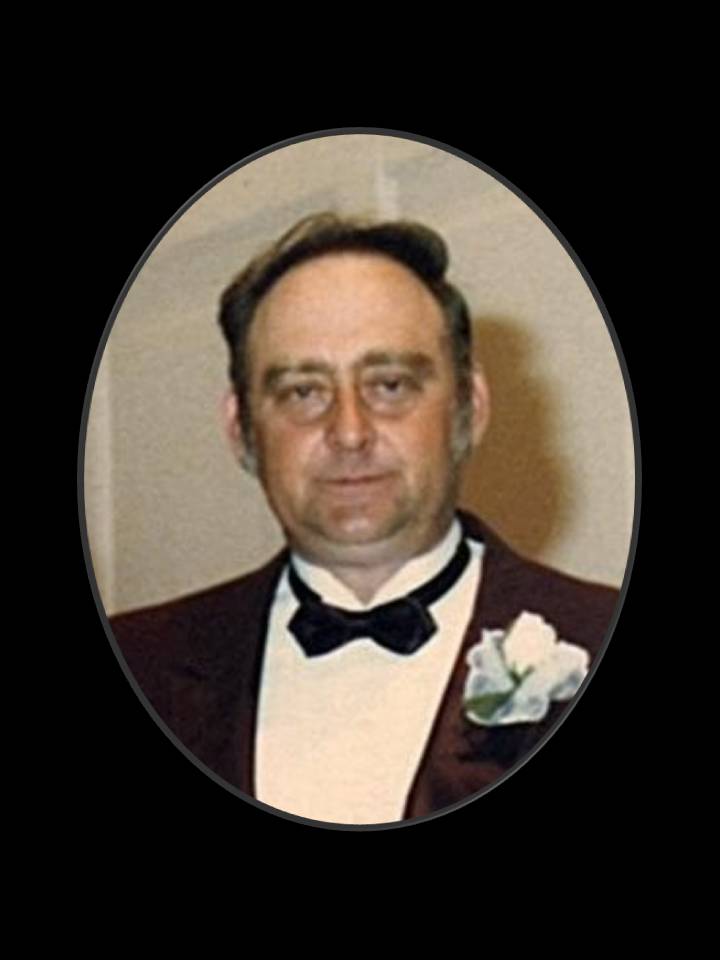 At all other times the family will receive friends at the old home place, which is the current residence of his sister, Mrs. Georgia Powell, 1074 Omar Road, Slocomb, AL.

Mr. Lee was born December 22, 1945 in Geneva County to the late Richmond Lee and Mildred Louise Bass Watson. During his early adult life he was a farmer, then worked at Fort Rucker as an helicopter mechanic until his retirement. Harry enjoyed fishing, hunting and taking care of his animals. He loved his family and friends and will be greatly missed by them all.

In addition to his parents, one grandson, Noah Lee preceded him in death.

The family wishes to thank the doctors, nurses and Hospice Care at Flowers Hospital in Dothan, AL.

Add Your Own
So sorry for your loss Georgia. I will be praying for you and your family.