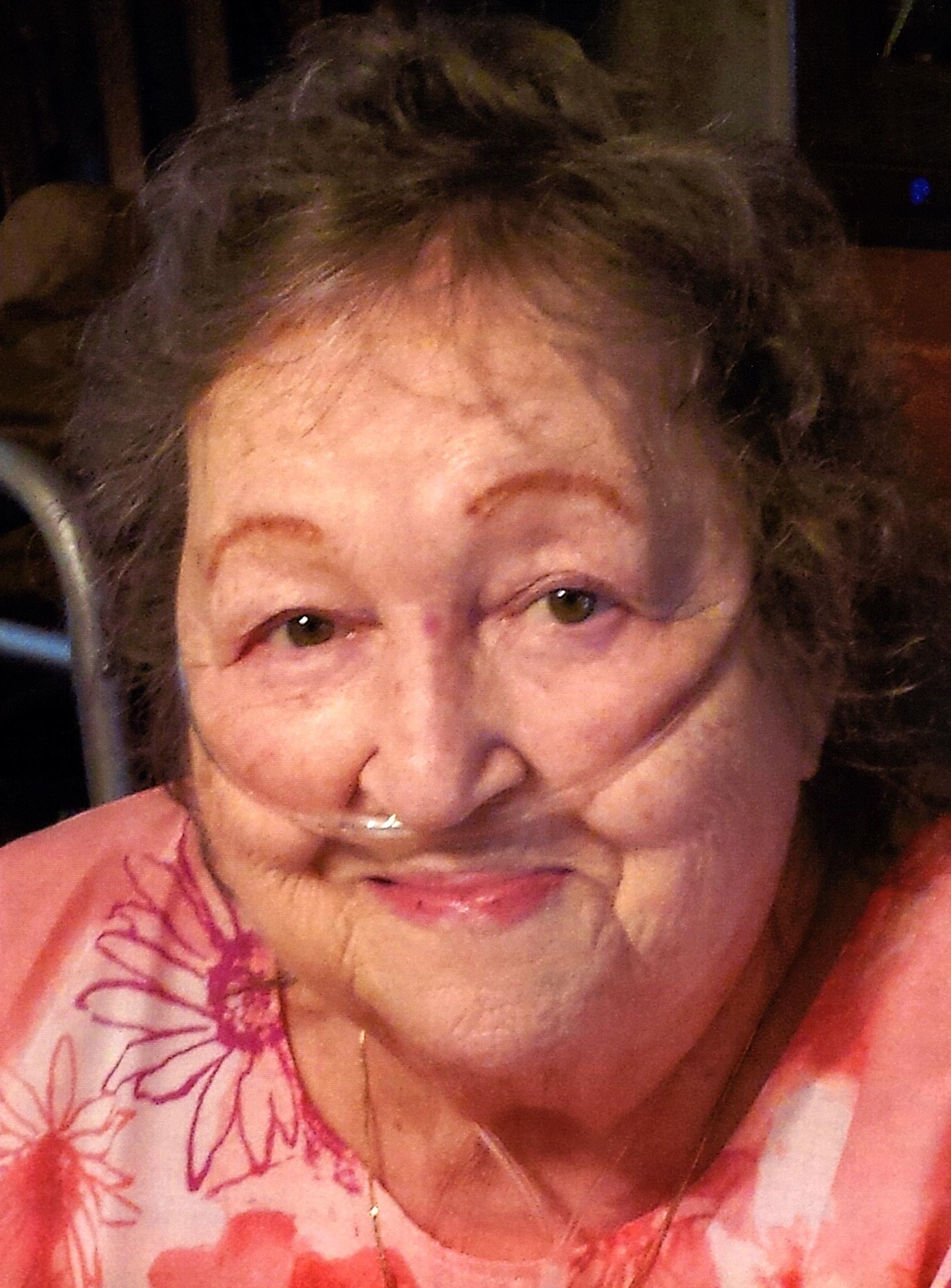 Add Your Own
So sorry to all the family. Enjoyed know g them at the Lake. Enjoyed having coffee or ice tea with them on the porch. They will ever be remembered with our neat address signs. She was always so pleasant to have the pain that she endured. She is now without pain. Prayers for all during this time.
My prayers are with you all. Love you!