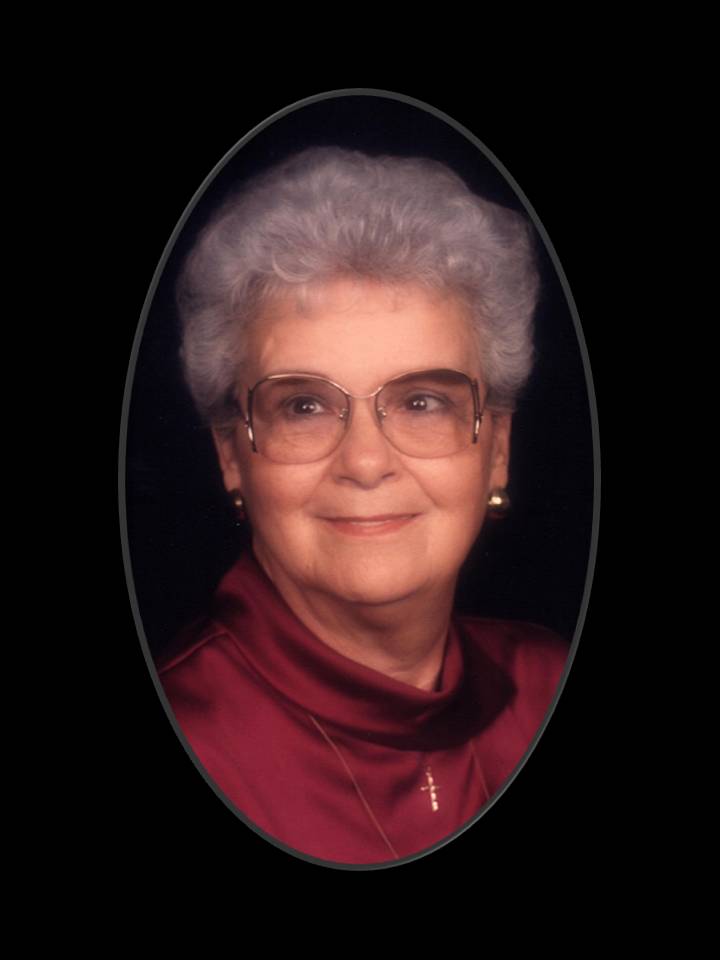 Willene was born on December 28, 1924, in Daleville, AL, the daughter of Frank Crawford and Mary Etta Hughes Crawford.  When she was two, her mother died and she was later raised by her aunt and uncle, Laura and Madison Morrow. She had six siblings from her parents, her father remarried and she had seven step-brothers and sisters and four half-brothers. In 1942, Willene married Duncan V. Wilson and was blessed with four children. She was later married to her beloved husband Joseph S. Bess, with whom she loved to fish and garden, until his death.   Willene was also married to John Burnett for a short time. She held many jobs over the years and retired from JcPenney’s as a window dresser and advertising layout designer. She later traveled the craft show circuit, selling her creations.  She was a member of Granview Baptist Church in Dothan, AL.  Willene, or Big Mama as she was also known,  loved her family and friends and always went out of her way to help anyone in need.

She is preceded in death by her son, Donnis L. Wilson, of Dothan, AL and a son-in-law, Junior O’Gwynn of Pensacola, FL; her first husband Duncan V. Wilson and her second husband Joseph S. Bess.

She is survived by her daughters: Ruby Jenelle and her husband James F. (Ricky) Price of Dothan, AL and Mary Elizabeth (Sally) O’Gwynn of Pensacola, FL;  a son, Jackson V. Wilson and wife Christine, of Tennessee; and a daughter-in-law, Stella Wilson Mercer, of Dothan; two of the half-brothers:  Bennie Frank and wife Marge, and Coy Crawford of Melrose, FL; as well as many grandchildren and great-grandchildren.

Funeral services will be held at 2:00 p.m. with visitation at 1:00 on Monday, April  10, 2017 at Sorrells Funeral Home & Crematory of Slocomb with Rick Glenn, Associate Pastor at Memphis Baptist Church officiating. Interment will follow at Gardens of Memory in Dothan, AL.

Add Your Own
I am so so sorry to hear of Willene's passing. I had lost track of her after she went into the nursing home. I loved her dearly and we had some good times together. She taught me how to make a good vegetable and beef soup. I think of her every time I make it.

I enjoyed visiting with her on my lunch hour when I worked at the Guard sometimes. She was so good for Joe and I loved her for that. I will visit her at the cemetery when I pass by next time.

Not sure I can be with you since I have gone back to work and tomorrow is going to be an extremely busy day. I will be with you in my thoughts and prayers.

Love to all of you. Jenelle and Wendy - if you are on Facebook friend me please (Dina Woodham Burdeshaw). Miss and love you guys.