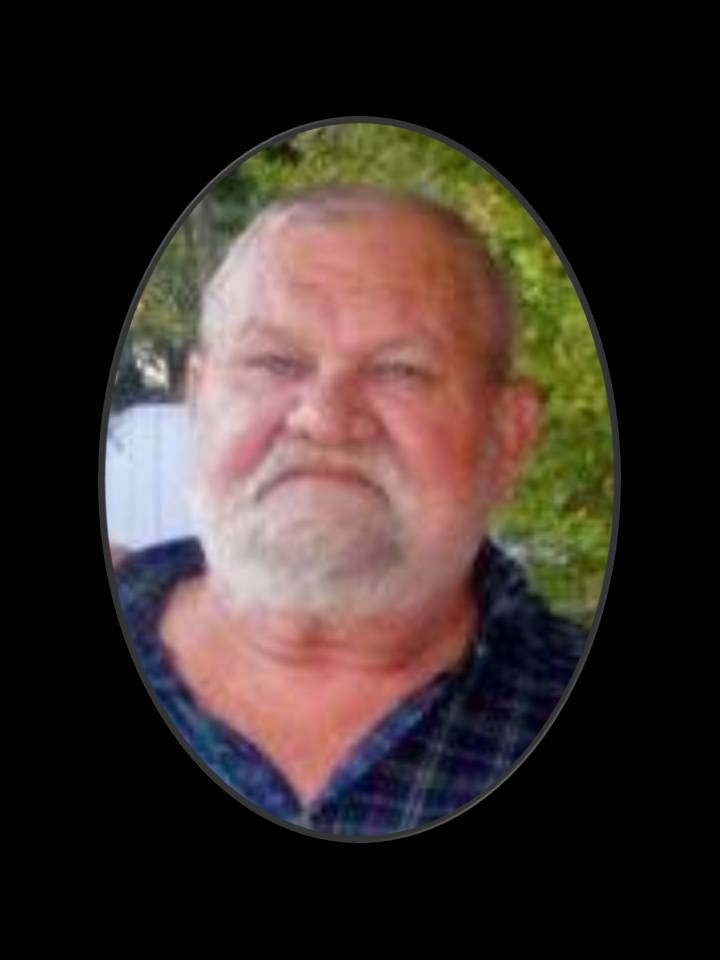 Mr. Richie C.  Blankenship of Hartford passed away Saturday, February 11, 2017 at his residence. He was 72.

A graveside service will be held at 10:00 a.m. on Tuesday, February 14, 2017 at Mt. Gilead Primitive Baptist Church with Rev. Bruce Spivey officiating and Sorrells Funeral Home & Crematory of Slocomb directing.

Mr. Blankenship was born August 24, 1944 to the late Willie and Mary Alice Blankenship. Richie loved his kids and grandchildren and was an avid fisherman. He was employed with Dothan Manufacturing as the shipping manager until his retirement.  He later worked at Tate's Grocery in Hartford for many years. He was a member of Hartford Baptist Church.

In addition to his parents, his sisters and brothers preceded him in death.

Prayers and love at your time of sorrow.