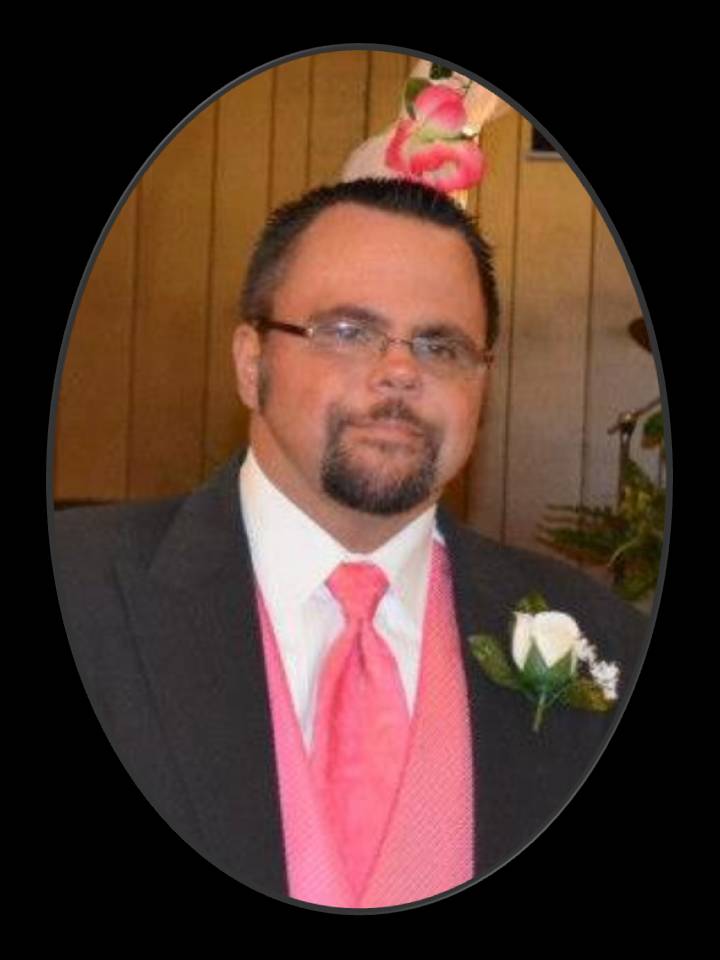 A Celebration of Life Service will be held at 11:00 am, Monday, February 13, 2017 at Burns Assembly of God Church with Rev. Sean Morgan and Rev. Jason Tolar officiating.  Interment will follow in the church cemetery with Sorrells Funeral Home & Crematory of Slocomb directing.

The family will receive friends at the funeral home Sunday from 5:00 until 7:00 p.m.

Flowers will be accepted or donations may be made to New Seasons Fellowship Church 613 Cleveland Street, Headland AL 36345.

Mr. Smith was born June 5, 1973 in Geneva County to Carolyn Moss Smith and the late Ronald Melton Smith.  Derrick had a passion for Christ, received his Doctorate of Divinity from Kings Cross Victory Bible College and attended New Seasons Fellowship Church.  He enjoyed fishing and was an avid Alabama football fan. Derrick was loved deeply by his family and friends and will be greatly missed.

We are so sorry for your loss. We love you! The Tolars
Sorry about your lost love you guys!! Will be praying now and with in days to come!!
Derrick had such a kind heart and a wonderful sense of humor. You could truly see God in him. His personality shined. My prayers are with you all. He loved his family so much.