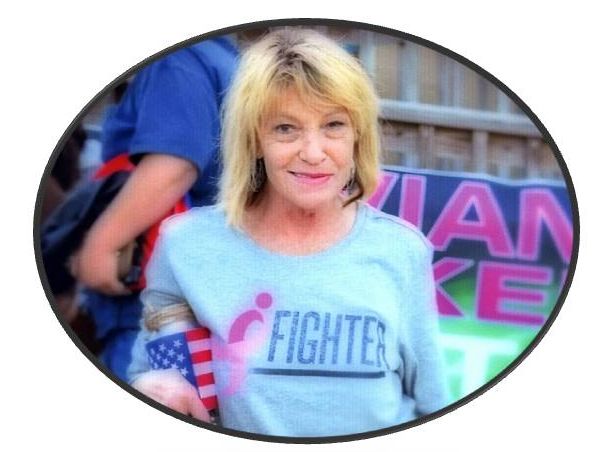 Mrs. Vivian Welch Bond, a lifelong resident of the Wiregrass, passed away Thursday, January 26, 2017 at Flowers Hospital. She was 63.

Funeral services will be held at 2:00 p.m. on Monday, January 30, 2017 in the chapel of Sorrells Funeral Home & Crematory in Slocomb with Chaplain Eddie Bliss officiating. Interment will follow at Bay Springs Baptist Church cemetery.

Flowers will be accepted or donations may be made to the church of your choice.

Vivian was born April 8, 1953 in Geneva County to the late Willie Earl and Lallie D. Mathis Skipper Welch. She attended Geneva County High School along with her brother and six sisters. God blessed Vivian with a strong personality and the soul of a fighter. Over the years she fought with and overcame numerous illnesses. She had a special bond with her sister, Brenda who donated her a kidney 43 years ago. Her son, Terry Johnson drew from her love, strength and determination every day. Vivian learned  to love without condition, talked without bad intention, gave without any reason and most of all cared for people without any expectation.   She was a best friend to all who knew her.

In addition to her parents, her husband, Danny Bond and sister, Mary M. Welch Harrison all preceded her in death.

Add Your Own
I'm so very sorry for your loss. She was a very special lady.God has taken her home but she will live in your heart forever.
Aunt Vivian will always hold a special place in our hearts. Praying for comfort to all of her loved ones.
Please accept my heartfelt condolences. May you find comfort in warm memories and coming promises. (Revelation 21:3,4)