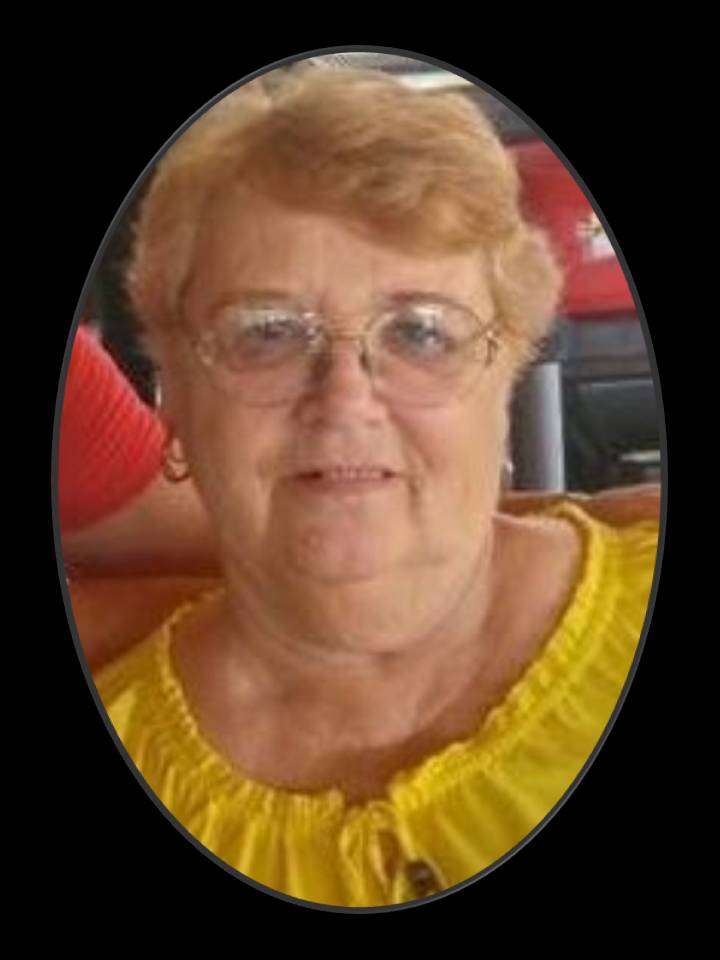 Funeral services will be held at 3:00 p.m. on Wednesday, November 23, 2016 at Panther Creek Freewill Baptist Church on Hosea Mathis Road in Wicksburg with Rev. Michael Gibson and Rev. Kevin Hill officiating and Sorrells Funeral Home and Crematory of Slocomb directing.

The family will receive friends at the church beginning at 2:00 p.m. and continuing until service time.

In lieu of flowers contributions may be made in memory of Judy to Panther Creek Freewill Baptist Church, 5816 North State Highway 103, Slocomb, AL 36375.

Judy was born April 29, 1946 in Kenosha, Wisconsin to the late Margaret Lemke Marx Smith and Walter Marx. She was a faithful and dedicated servant to her church, Panther Creek Freewill Baptist Church.

In addition to her parents, one sister, Betty Webb; son-in-law, Joe Taylor and step-father, Hugh Smith preceded her in death.

Add Your Own
Such a sad time for you all. This came at a time when most will be celebrating and giving thanks for family and friends and your family Is grieving right now for one who has gone to heaven. Her memories will always be with you. be thankful she was with you for seventy years and was a wonderful Mother. Many are not that fortunate. Her spirit will always be watching over you until you meet her again one day. Be strong, Your in my prayers.
Our family thought the world of Judy and are so sorry for your loss. Anyone who knew Judy knows how much she loved Jesus. Although she will be missed greatly, I know you can't help but smile at the thought that she will be celebrating Thanksgivng with her Lord and Savior. I pray her family and friends find comfort and peace in knowing that. We love you Judy and look forward to seeing you again one day.

We are so sorry for your loss. Judy was our employee but she was family first. She was always there for us and we loved her more than we can ever express. She was always seeking to make our life easier yet never asked us for anything. Her warm smile, generous nature, loving heart, and big hugs will be missed as will her help with crocheting. Those of us who received one of her afghans were doubly blessed. She was one-of-a-kind and truly one of God's earth angels.

I am so glad to have met and known the woman who brought my mentor and friend into the world. You raised incredible women all special in their own way and I am better for knowing them. May you rest in peace knowing your memory and love lives on in those you left behind.
We are so sorry for the loss of Miss Judy, she was so sweet and kind. I enjoyed the chats, we would have each time visiting CHILL. I have only been to 1 cookie bake with her, she will be missed. Our family will have you in our thoughts, during this difficult time.

Mary, Lynn and all family members. We are so sorry to hear of your sister, aunt, mother and what she was to each one of you individually's passing. Please know you all are in our thoughts and prayers at this difficult in your lives. May God bless and walk with each of you everyday.

My prayers are with all of Judy's family. She was a dynamic woman and totally committed to loving her children and grandchildren. I loved working with her at Movie Gallery and depended on her guidance during difficult times. She leaves behind a legacy of love, wit, determination, strength, independence, etc. May you all find comfort in the loving arms of Jesus during this very difficult time.
Tonya I'm so so sorry to hear of this. I met your mother only briefly in another very sad situation but in the little time I talked to her I could tell where you got ur gentle kind heart. She seemed amazing and talked highly about you and your sister, you could tell she was a very proud and loving mother. I love you Tonya and will be keeping you on my mind and heart. ❤️