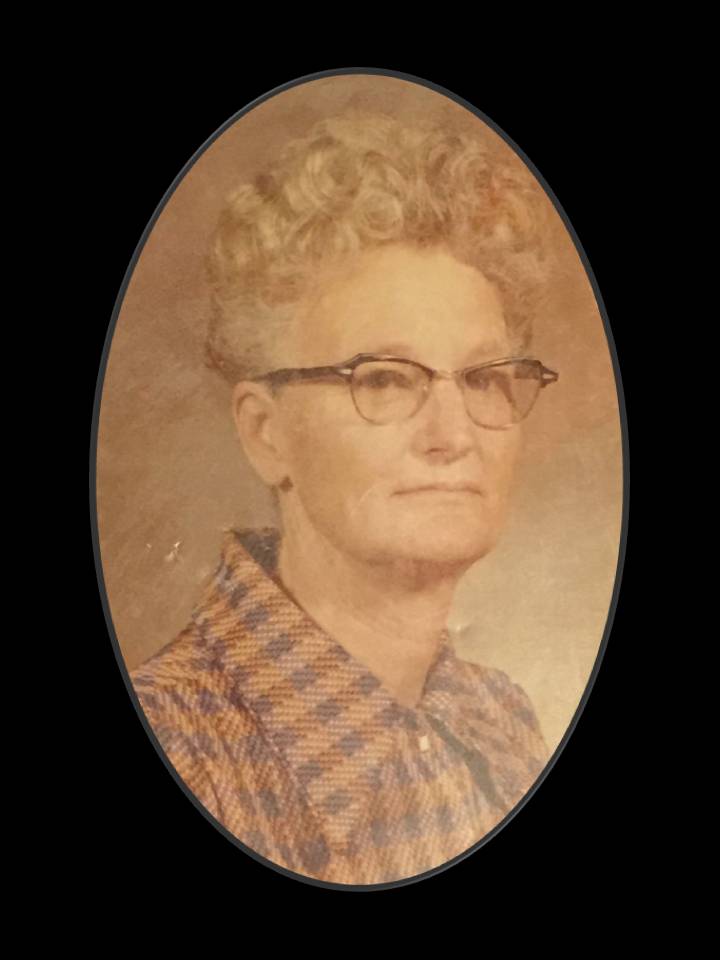 Mrs. Carrie Skipper Smith of Slocomb passed away Tuesday, September 20, 2016 at her home. She was 93.

Funeral services will be held at 11:00 a.m. on Friday, September 23, 2016 at Bethesda Baptist Church with Rev. Carlisle Weed officiating. Burial will follow in the church cemetery with Sorrells Funeral Home & Crematory of Slocomb directing.

The family will receive friends at the church on Friday beginning at 10:00 a.m. and continuing until service time.

Flowers will be accepted or contributions may be made to Bethesda Baptist Church Building Fund.

Mrs. Smith was born January 20, 1923 in Geneva County to the late Van and Cindy Henderson Skipper. She was a woman of faith and a member of Bethesda Baptist Church. She was a dedicated wife, adoring mother and grandmother who will be dearly missed.

Add Your Own
Barbara, I'm so sorry to hear about your Mom if there is anything I can do please let me know I'm praying for you and the rest of the family that GOD will comfort all of you and give you peace God bless each of you as you go thur this tough time but GOD is always close by and I know He is with you GOD BLESS YOU
Aunt Carrie was such a special, loving lady. I always felt the spirit within her, as she lived her faith. I cherish the childhood memories of time spent with her and Uncle Clyde. My deepest condolences, Betty and Barbara! May the love of God give you comfort, may the strength of God give you peace! Much love, Sandi

Such a sweet lady she will be greatly missed especially at the Smith reunions. God Speed Aunt Carrie as we all called her! Enjoy soaring with the Angels in Heaven!
Please accept my condolences for the loss of your Mother.
The bible calls death and enemy 1 Cor 15:26 and when it takes those we love, it truly is.
God does give us hope at Jo 5:28,29 where He will remember our dead loved ones and bring them back to earth to enjoy life forever.
Ps 37:11,29.
Soon God will wipe away all tears and death and pain will be no more.
Rev 21:3,4 and Isa 25:8.
May you find comfort in these promises and in the memories you cherish.
https://tv.jw.org/#en/video/VODBible/pub-jwbcov_201405_5_VIDEO