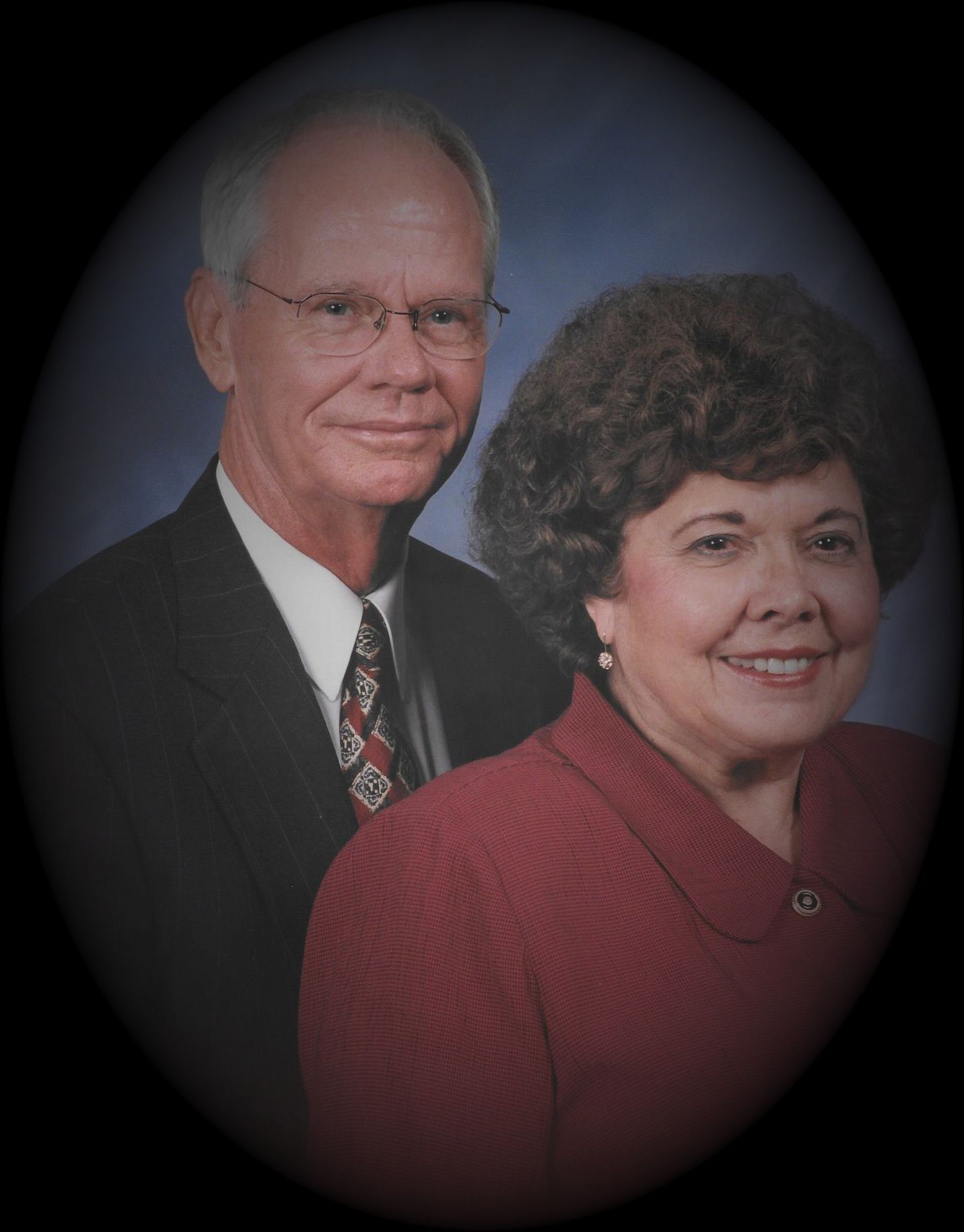 Dr. Brannon was born April, 16, 1930 in Houston County, AL to the late Jim Henry and Allie Bea Donn Brannon. A proud veteran of the United States Marine Corps, Ralph honorably served his country in the Korean War. He was a dedicated servant of Christ, proclaiming the "Good News" to the lost for over 65 years and encouraging believers to press toward the mark for the prize of the high calling of God. He served as pastor for many churches during his ministry as well as an evangelist. Dr. Brannon's life is personified in the Apostle Paul's final letter to young Timothy: "For I am now ready to be offered, and the time of my departure is at hand. I have fought a good fight, I have finished my course, I have kept the faith: Henceforth there is laid up for me a crown of righteousness, which the Lord, the righteous judge, shall give me at that day: and not to me only, but unto all them also that love his appearing."

In addition to his parents, his wife of 65 years, Muriel Brannon; a son, Jimmy Ralph Brannon; sisters: Frances Posey and Ruby Sandager; brothers: Howard, A.J. and Coy Brannon  preceded him in death.

Add Your Own
Patsy, Laura, and Phil, I am so sorry to hear of your father's passing. My thoughts and prayers are with you during this difficult time. Ralph was a wonderful man of God. I have fond memories of him and all of you, at our Brannon reunions. He had a beautiful voice, whether speaking, or singing.
Laura and Phil,
I am so sorry to hear about your dad. Having lost both of my parents, I understand what you are going through. Sad for the loss, but so grateful to know my parents (and yours) served the Lord faithfully and are now enjoying sitting at His feet. Love you both and would love to hear from you. You are in my prayer.
David Jones