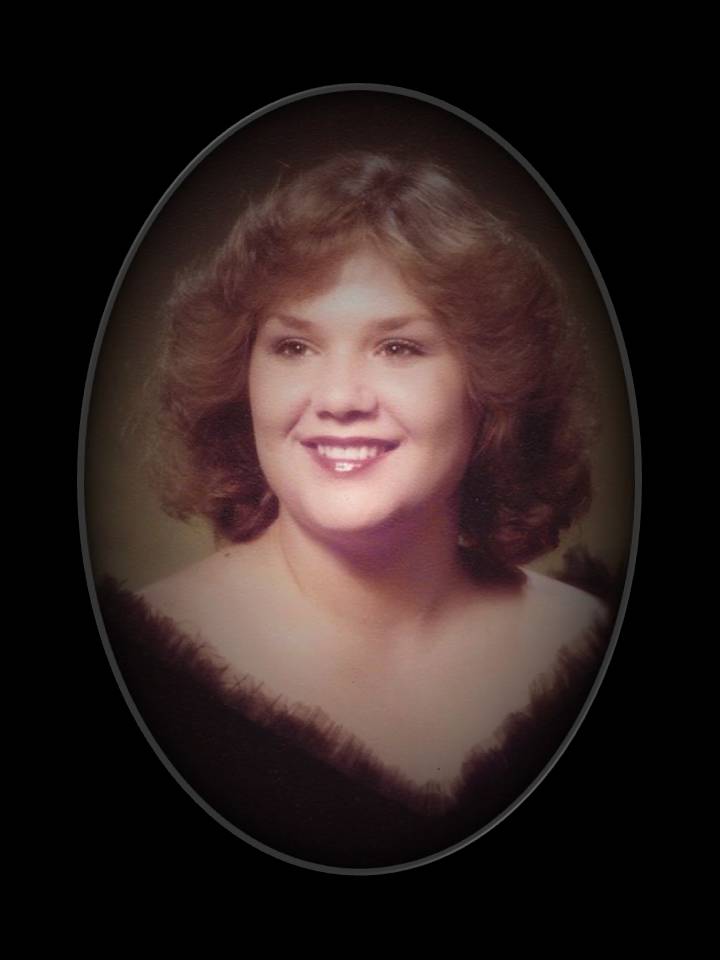 Mrs. Sherrie Ann Welch of Colquitt, GA formerly of Hartford passed away Thursday, April 7, 2016 at Miller County Hospital. She was 54.

Graveside services will be held at 11:00 a.m. on Friday, April 15, 2016 at Hartford City Cemetery with Sorrells Funeral Home & Crematory of Slocomb directing.

Mrs. Welch was born December 1, 1961 in Houston Co. to the late Franklin K. and Linda Ann Phelps Lee. She was a loving mother, very understanding, selfless and honest.

Add Your Own
So sorry for your loss. She was such a sweet person.