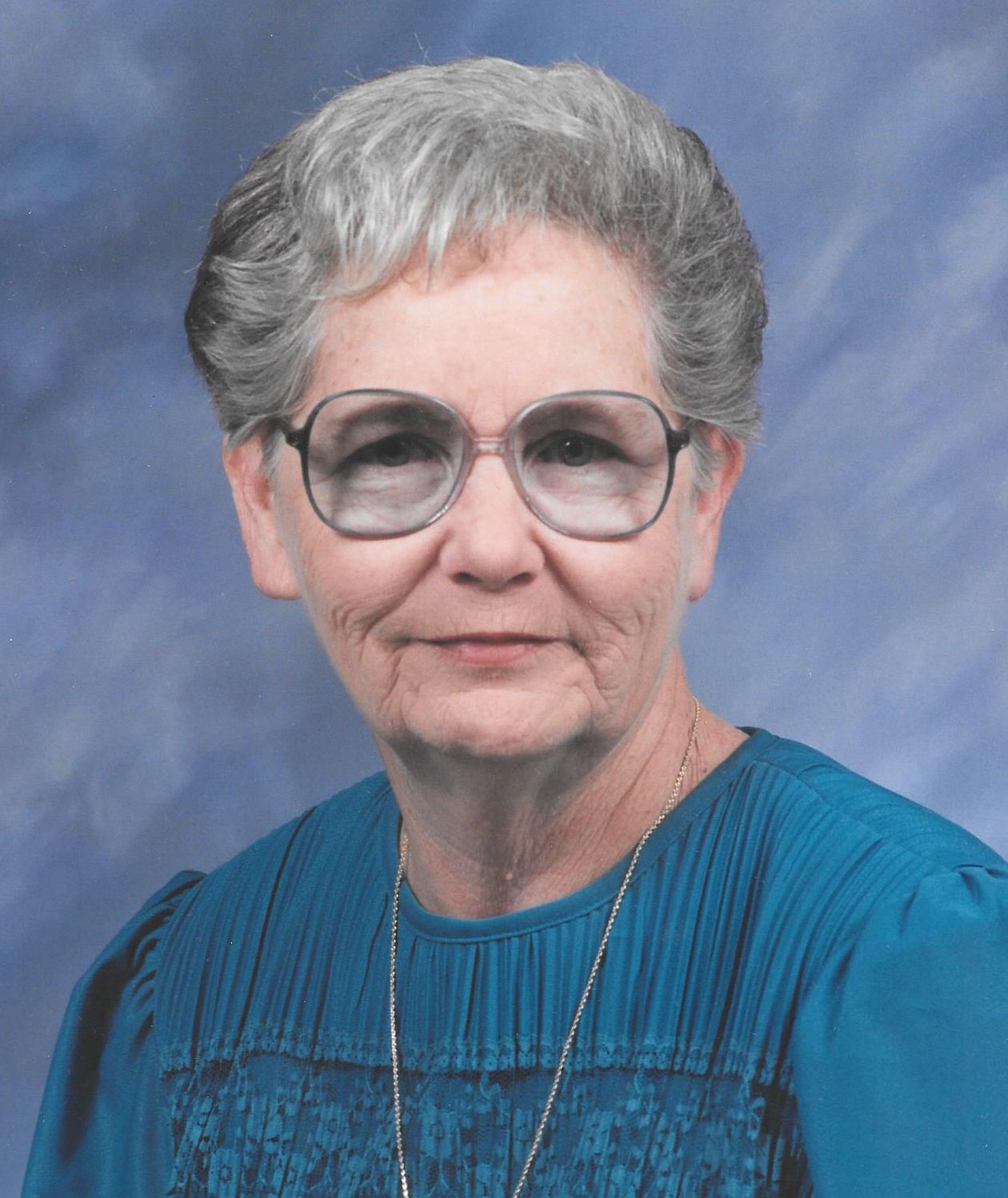 Mrs. Lillie Vance Gillis of Dothan passed away Saturday, January 9, 2016 at Signature Health Care of North Florida. She was 83.

The family will receive friends at the funeral home on Wednesday, beginning at 10:00 a.m. and continuing until service time.

Mrs. Gillis was born October 12, 1932 in Covington County to the late Clyde and Ruth Stanley Smith. She was a member of New Hinson Baptist Church. Lillie was a loving mother and caring grandmother who will be dearly missed.

In addition to her parents, her first husband and the father of her children, Leon Chancellor; her second husband, Francis Adrian Gillis and several brothers and sisters all preceded her in death.

Add Your Own
I love you,granny