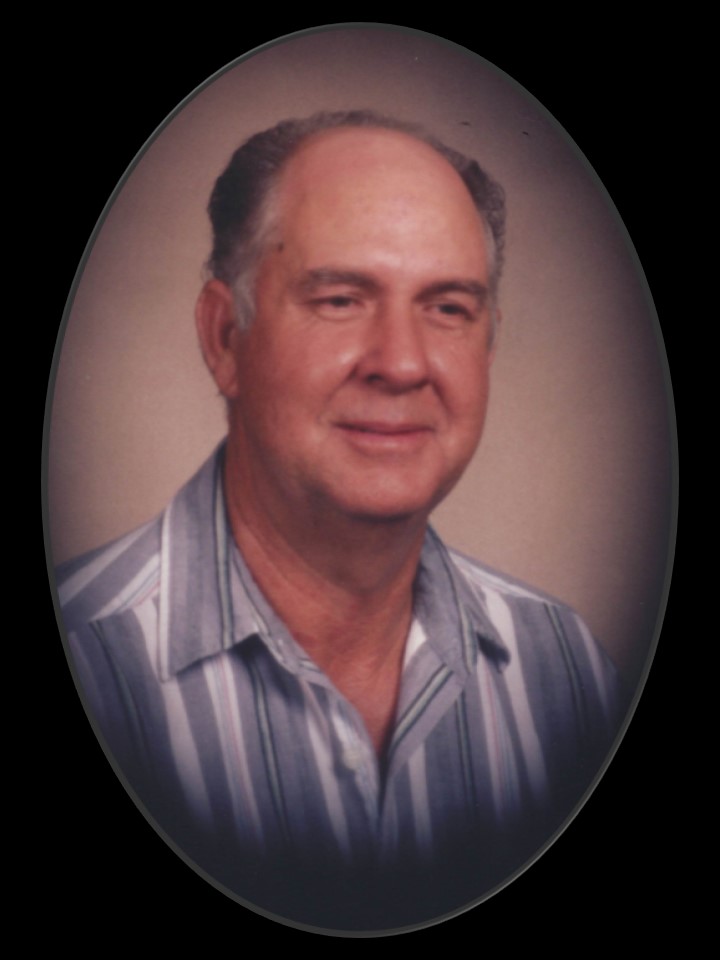 Funeral Services will be held at 2:00 p.m. on Sunday, August 29, 2021 in the chapel of Sorrells Funeral Home in Slocomb with Reverend Addis Habbard officiating. Burial will follow in the Mt. Calvary  Baptist Church cemetery.

Jerry was born February 28, 1943 in Geneva County to the late Clayton and Marie Holloway Watkins. He graduated from Poplar Springs School in Holmes County in 1961. Jerry’s love for aircraft started very young in his life. One day when picking cotton as a child, he was fascinated when he saw airplanes flying overhead and made the statement “He would work on aircraft one day.”, which he did for 40 years at Fort Rucker. Jerry never met a stranger and was always up for a conversation. He enjoyed fishing and sharing all his produce with his family and friends.

In addition to his parents, Jerry was preceded in death by sister, Katherine (Edwin) Watford; his brother, Jimmy Watkins; and one niece, Kay Watford.

So sorry to hear of Jerry's passing. He was a good friend.