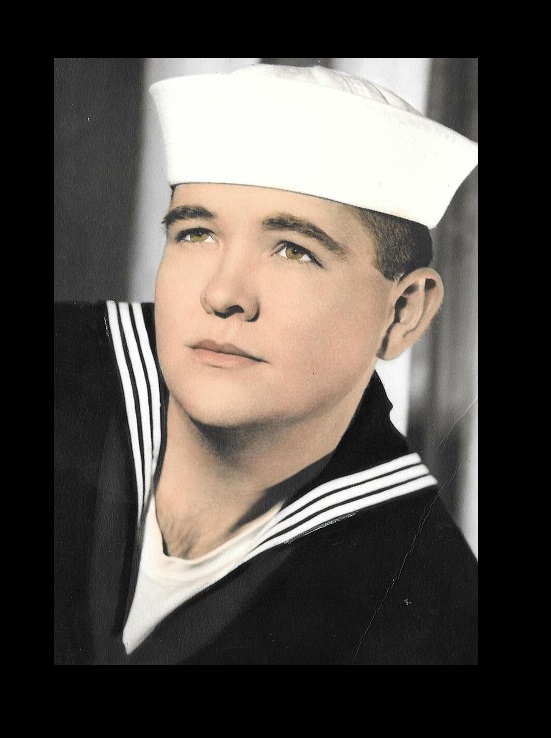 Mr. Varnell Smith passed away peacefully in his sleep Tuesday, September 8, 2015 after an extended illness.  He was 76.

In lieu of flowers, the family request that you honor Mr. Smith's memory with your donation to The House of Ruth, PO Box 968, Dothan, AL 36302.

Mr. Smith was born February 2, 1939, in Enterprise, AL and lived in various areas during his lifetime.  He attended Enterprise High School until his Junior year, then graduated from Baker High School in Columbus, GA.   He enlisted in the United States Navy and served his country for four years.  Upon leaving the military he worked for Lockheed Martin, before accepting a position with I.B.M. where he was employed over 25 years.  After his retirement in 1991, he moved his family back to the Dothan area. During his lifetime he enjoyed volunteer work.  He volunteered for Cedar Run Rescue Squad in Virginia, he read for the blind in Lakeland, Florida and he was a loyal Republican.  Mr. Smith also was an avid fisherman and animal lover, always having a dog by his side.

God took the strength of a mountain,
The majesty of a tree,
The warmth of a summer sun,
The calm of a quiet sea,
The generous soul of nature,
The comforting arm of night,
The wisdom of the ages,
The power of the eagle's flight,
Then God combined these qualities,
When there was nothing more to add,
He knew His masterpiece was complete,
And So, He called it...."Dad"

I love you Dad.
TinaMarie
To the family of Varnell Smith, I'm sorry for your loss. Many prayers to all the family members. Varnell seems like a real sincere loving man.

Dear Jeannine, Tina, & Tisha- Our family is deeply saddened by the news of Varnell's passing. Please know that our thoughts and prayers are with you and your family.

Prayers for the family.

I am learning how to live
In a new way
Since that day
You were taken away.

I am learning how to live
With the things left unsaid
Knowing I got to say them
With every tear that I shed.

I am learning how to live
By embracing the pain
Knowing that you live on
Through the memories that remain.

I am Learning how to live
Knowing I will never again see your face
And I have peace knowing
You're in a better place.

I am learning how to live
Knowing you're in God's care
It give me the strength to move on
And makes the pain much easier to bear.

I love you and miss you,
Tisha

RIP
I remember when I was little and we were on the porch and we were playing cards every night and he taught me how to play all these doffernt games and we would just spend hours playing together.. I am so incredibly lucky that grandpa came into my moms life when she was little and made her into the incredible and amazing woman she is today. I love you so much grandpa, and I know your on a better place now.. rest in peace, I love you❤️