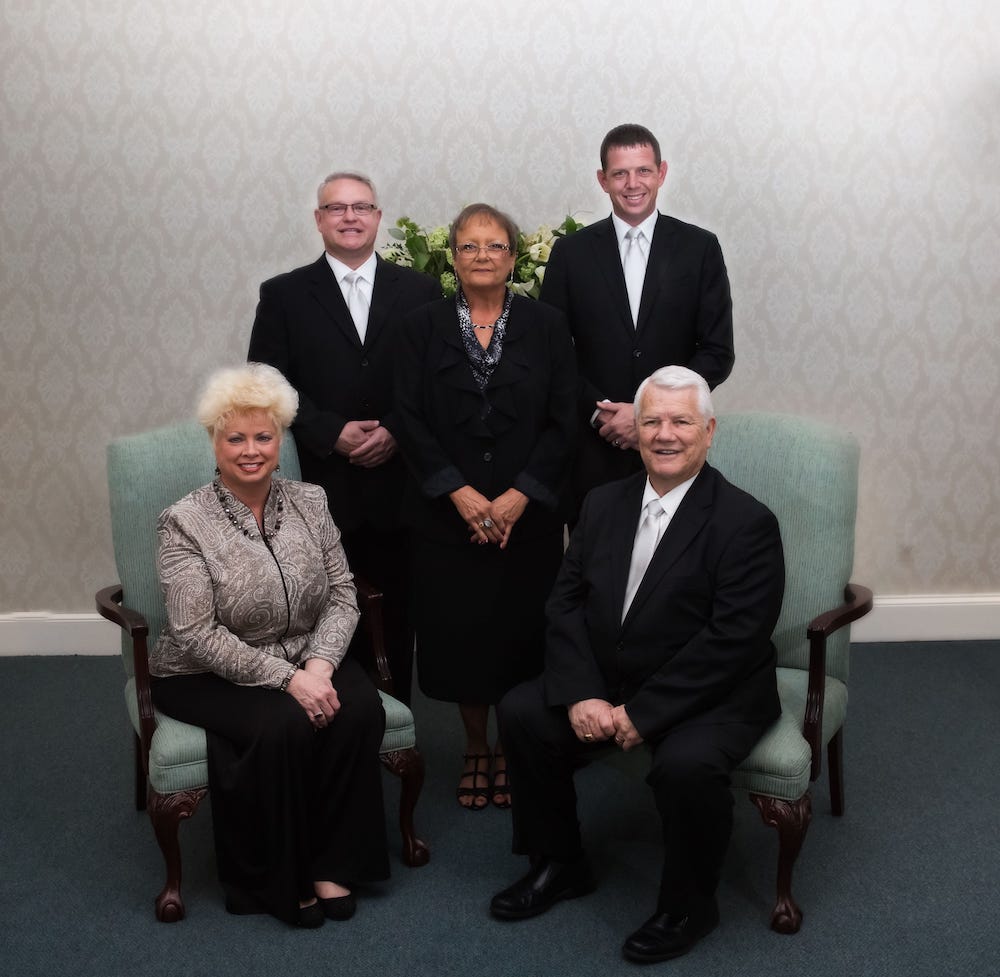 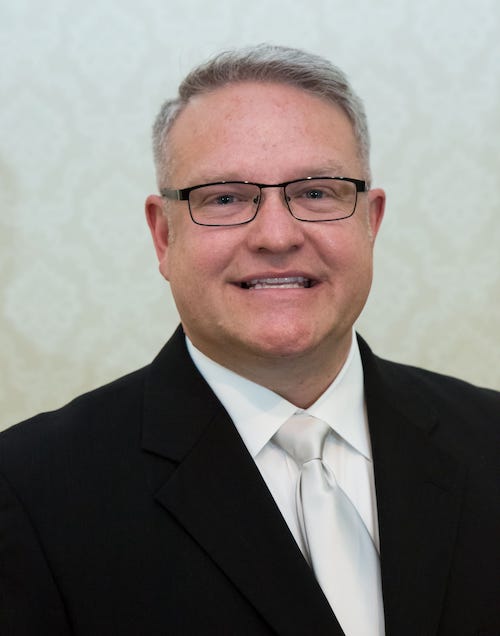 Donny joined the Sorrells Funeral Home family in April 2009 and has served as the Managing Funeral Director since May of 2013.  Prior to becoming a funeral director, Donny proudly served his country in the United States Air Force during Operations Enduring Freedom and Iraqi Freedom. He possesses a servants heart and lives by the Air Force core value of "Service Before Self". He was honored by the citizens of Geneva County to be elected Coroner in 2018. Donny is kind, provides families a calming presence in the mist of their sorrow, and has a great sense of humor. He often says, "A merry heart doeth good like a medicine... and we all need a good dose today". Donny is crucial in our success as a funeral provider and is a blessing to our community. Donny's greatest joy comes from his three incredible children, Caleb, Bethany & Samuel; and he is the proud Papa to Samuel Liam!

Joan joined the Sorrells Funeral Home family in August of 2010 and has served as Administrative Assistant since February 2013. She quickly assumed the role of "Organizer in Chief" and ensures everything operates efficiently. Joan is vital to our success and embodies our motto, "Because We Care... Is Making A Difference". Joan has been married to her high school sweetheart Mike, since 1975 and together they have been blessed with an amazing family. Their children, Jason, Amber, Lisa, and Chris have brought them great joy and their greatest treasures in life, four adoring grandchildren, Abby, Katie, Emmie, and Truitt! 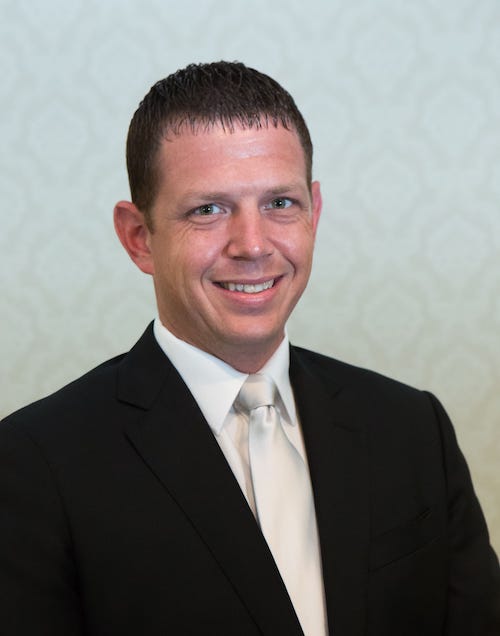 Chad joined our Sorrells Funeral Home family in August of 2017 and serves as a Funeral Director's Assistant. He has worked in the funeral profession since high school and is currently pursuing a degree in Mortuary Science. Chad possesses a sensible demeanor, demonstrates professionalism and dignity as he endeavors to assist families throughout the grieving process. He is always willing to lend a helping hand and plays a pivotal role in our success! Chad has made his home in Hartford and has two beautiful children, Luke and Emmalynn. 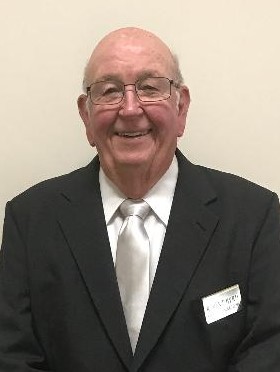 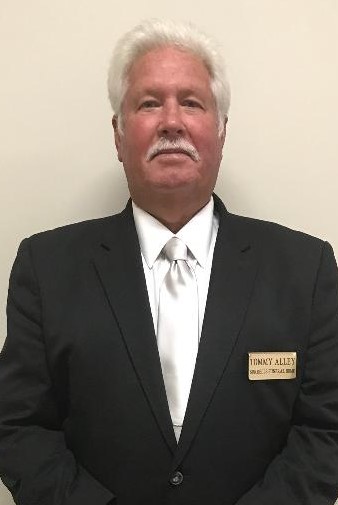