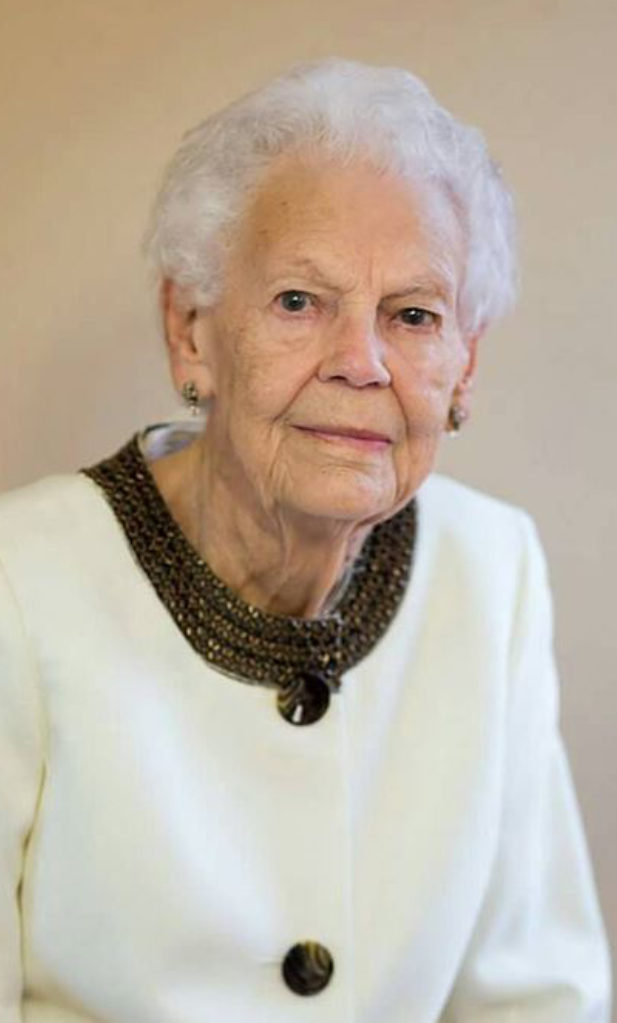 Mrs. Evelyn Hundley Williford Ballard of Dothan passed away Saturday, September 5, 2015 at her residence. She was 94.

In lieu of flowers the family asks that contributions be made to the Memphis Baptist Church Building Fund at 4595 Eddins Rd., Dothan, Alabama 36301.

Mrs. Ballard was born August 8, 1921 in Geneva County to the late Jesse and Ida Anderson Hundley. She was a member of Memphis Baptist Church as well as an avid Auburn fan.

In addition to her parents, two husbands: Robert Fisher Williford and James Ballard; two brothers: W.D. Hundley and James E. Hundley;  two sisters: Ann Saunders and Annette Hundley;  and one great-granddaughter all preceded her in death.

The family would like to say a special thanks to Mrs. Evelyn's caregiver, Delores Murphy as well as Covenant Hospice.

Add Your Own
Beth,

Thinking of you and your family at this difficult time. Thoughts and prayers are with you all.

Susan Scarbrough
Our deepest sympathy to the entire family on the loss of a sweet lady... Many fond memories of working with Evelyn at Sears many, many years ago. May God comfort and sustain you all.
Our prayers are with the family. We love all of you. So sorry we cannot be with you tomorrow.