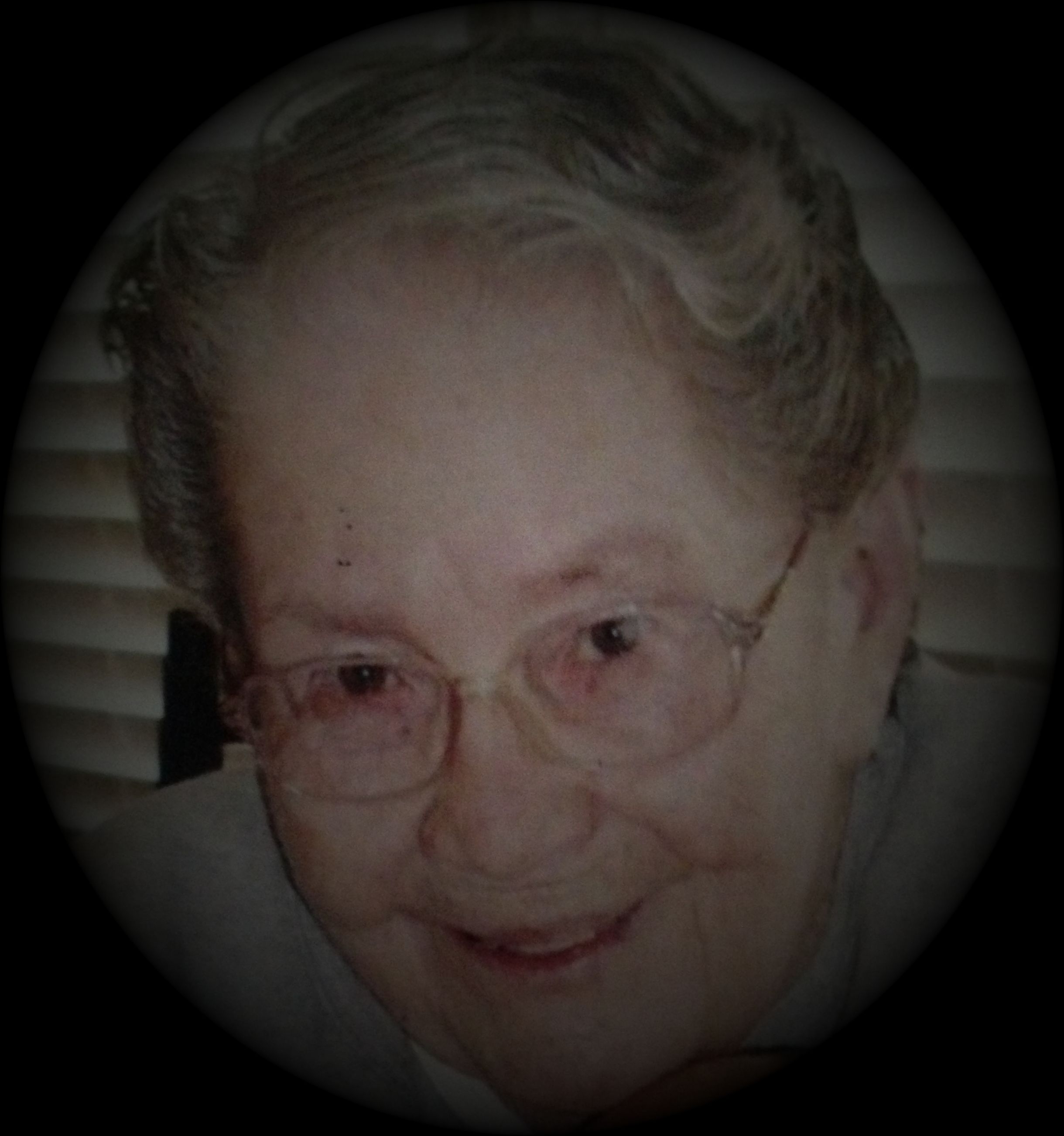 Funeral services will be held at 1:00 p.m.(CST), Saturday, March 21, 2015 in the chapel of Sorrells Funeral Home & Crematory in Slocomb with Rev. Earl Godwin officiating.  Burial will follow in New Providence Baptist Church Cemetery.

The family will receive friends at the funeral home from 12 noon until service time.

In addition to her parents, her son-in-law, Russell Beiswegner; sister, Bernice Hendrix;  brothers: Moody Godwin and Cecil Godwin all preceded him in death.

Add Your Own
Our love and prayers to you Sue and your family. May God give you strength and comfort.
Nana

We will miss you so much. Thank you for all the memories. You will forever be in our hearts and on our mind. Fly like a bird sweet angel. Love you Shannon