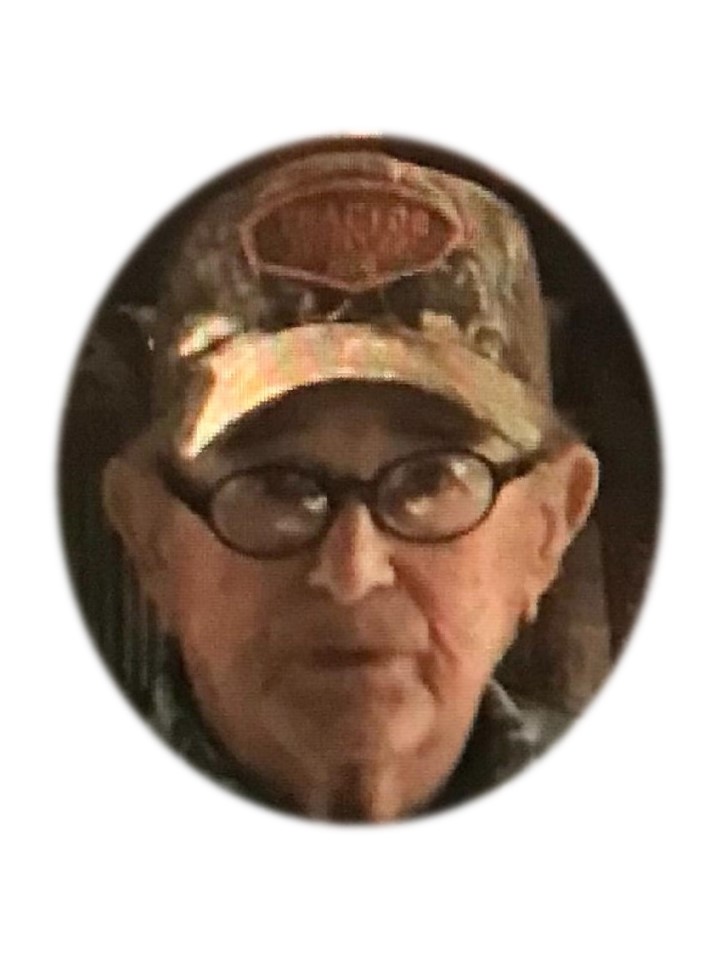 Graveside services will be held at 11:00 a.m. on Monday, November 1, 2021 at the Slocomb City Cemetery with Rev. Larry Newton officiating and Sorrells Funeral Home of Slocomb directing.

In addition to his parents, his wife of 65 years, Lydianne Segrest Merritt; brothers: Robert James Merritt and Billy Joe Merritt, all preceded him in death.

My deepest sympathies to the Merritt children...Segrid & Rusty and their families.. I am so sorry to hear about your father. I just found out and did not know he had been sick. May you find comfort and peace from our Lord. Blessings