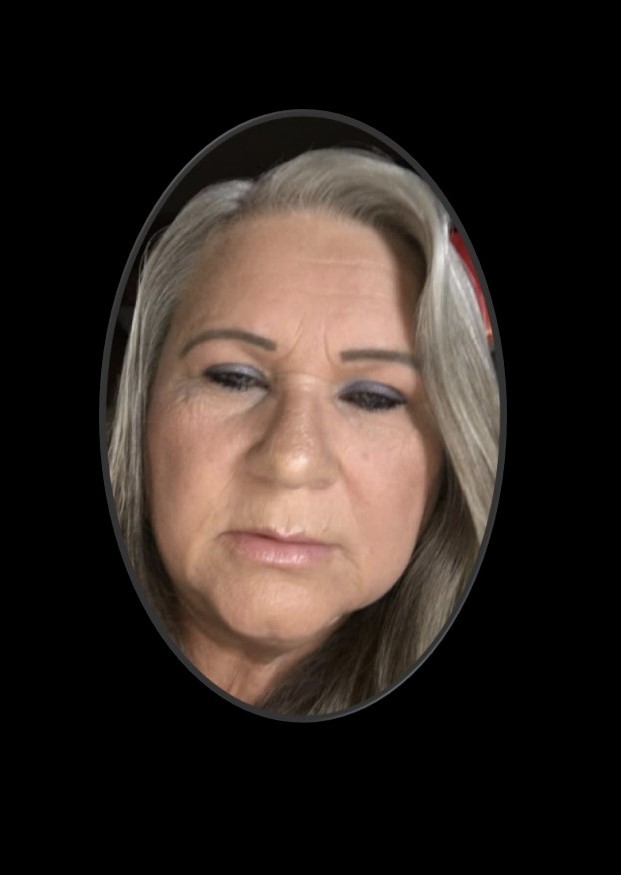 Lois Ruth Gilley of Hartford (Kinsaul Community) went home to be with her Lord and Savior on Saturday, September 25, 2021 at Southeast Health following a brief illness. She was 62.

The family will receive friends at the funeral home on Wednesday beginning at 10:00am and continuing until service time.

Lois was born April 22, 1959 in Phenix City, Alabama to the late Leon Sr. and Eva Bernice Bundy Vance. She was a loving wife, mother, and grandmother who loved spending time with her grandchildren and family. Because of her passion to provide love and care to those who were sick and unable to care for themselves, Lois became known to many as their living “Angel before Death”. She will be dearly missed by all who knew her.

In addition to her parents, two sisters: Glenda Nelson and Becky Campbell; along with seven brothers: Junior, Jerry, Jessie, Windy, Jimmy, Winford and Billy Vance, all preceded her in death.

You are a amazing woman Ruthy, you were always there for every one, I am gonna to miss you deeply